Electronic Arts announced this week The Sims Mobile is set to launch on iOS and Android, a freemium title based on the original PC game from 17 years ago. 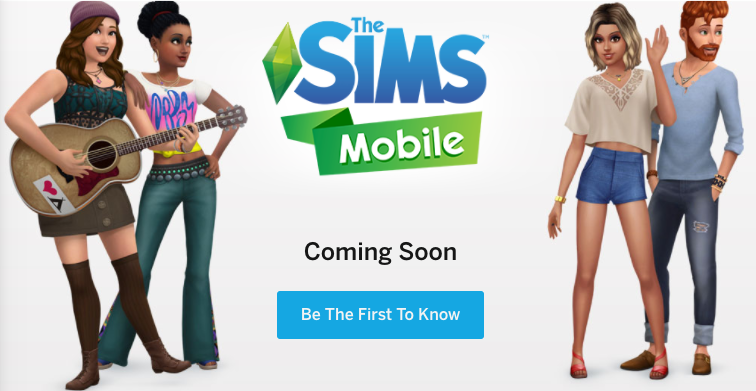 The game looks to be a close port to the original, with players creating their own Sim and customizing their looks, and making life choices to climb up that Sims ladder and across generations.

EA says you’ll be able to “Host and attend parties with other Sims to socialize, show off your amazing house, earn rewards, and develop new relationships.”

The game soft-launched in Brazil earlier this week and is set to debut globally soon, with no set date announced yet by EA. Say good-bye to your free time soon once this launches worldwide.