Skee Ball Arcade has hit the App Store and is currently an officially licensed version of the game for iOS, created by Scopely. The game is free but powered by in-app purchases. Gamers play against each other or join tournaments to get the highest score. 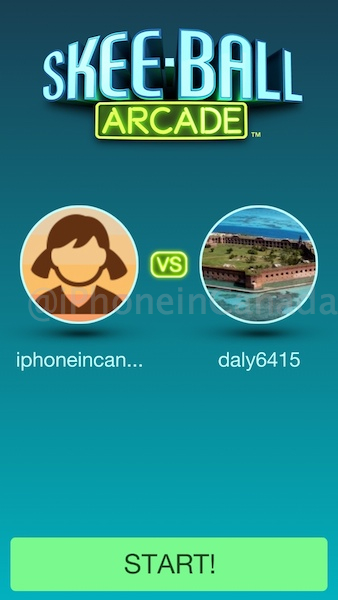 We tested out the game briefly and it was pretty fun to play with some great graphics, gameplay and physics. You can control your ball by tilting your iPhone to the side and there’s definitely a lot going on in game with bonuses and power ups and such. Speed is controlled by how fast you swipe up on your screen. I did not have any issues with accidentally launching Control Center. 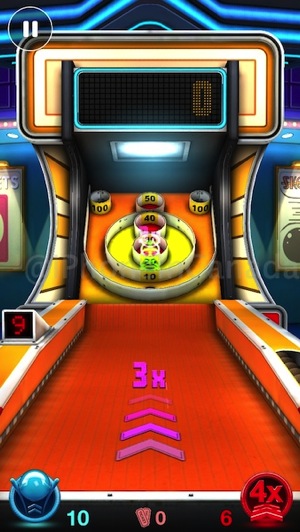 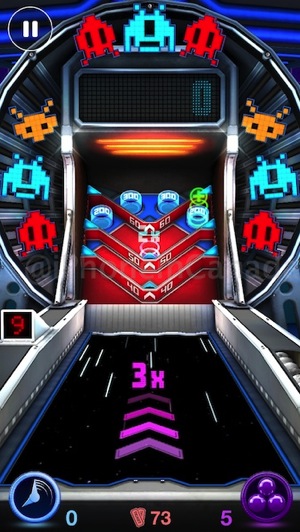 The game launched today and it currently is the #2 free app in the US App Store while #27 in the Canadian App Store. If you’re a Skee Ball fan, this might be worth checking out.