Skype for iOS has just received a major update which takes the iPhone / iPad app to version 4.0. The updates brings a bunch of new features to the universal app in addition to stability and performance enhancements. With Skype 4.0, users can reposition their own video preview on the screen during a call. Some UI improvements have been made to the contact list, messages, and the login screen. Finally, the app will now auto-restart if unexpectedly shut down allowing a quicker logon. 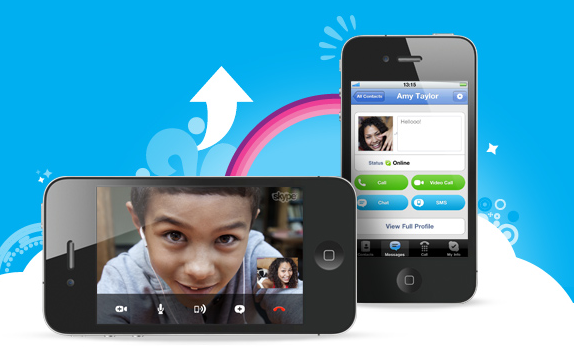 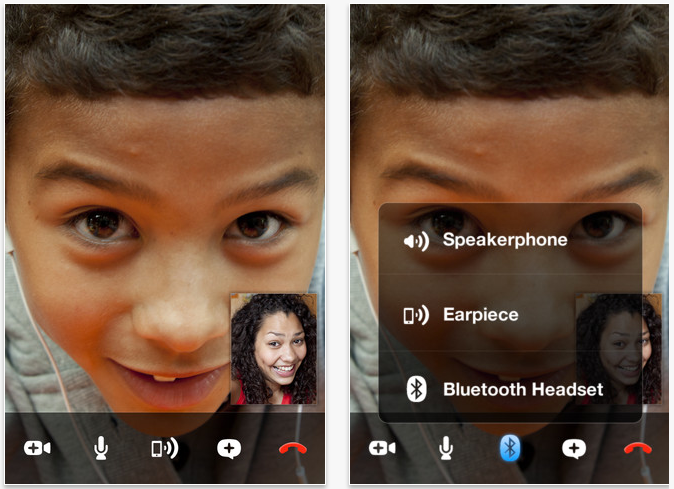 Grab the update for free via following App Store link: