Skype has rolled out version 4.5 of its iPhone app today, adding new features like automatic dropped call reconnection and emergency call redirection. The update also introduces a new toggle to opt-in or opt-out of marketing when registering. The automatic call recovery feature for dropped calls was first introduced in Skype for iPad update which was released earlier this month. 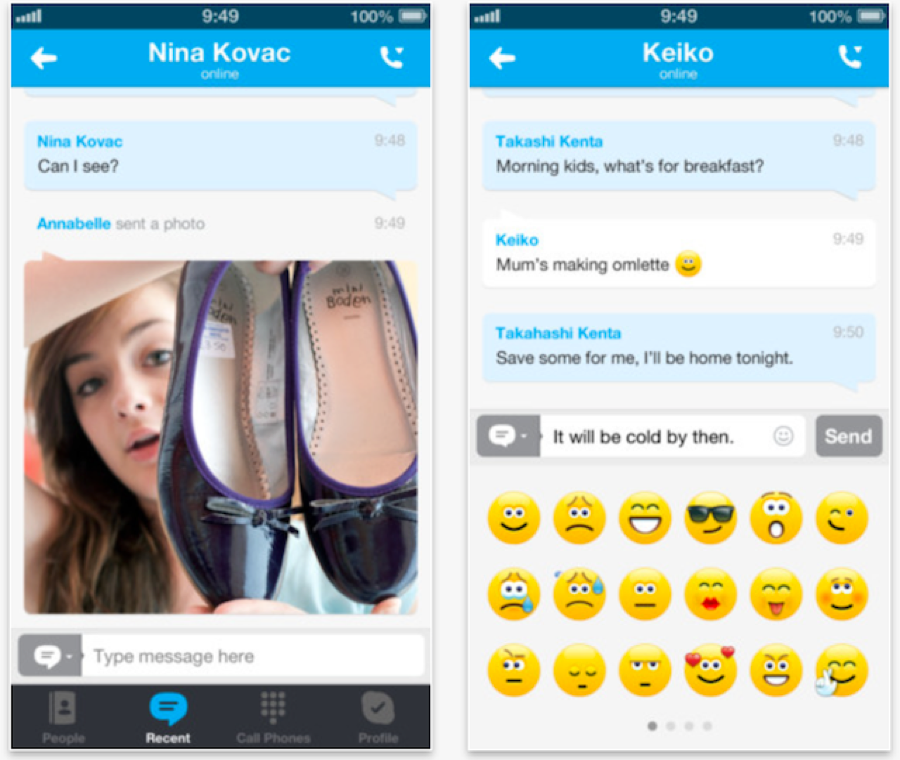 VoIP services are usually restricted from dialling emergency numbers but now, iPhone users will be able to make such calls via the Skype app if they have it open, and Skype will ensure that such calls are directed to the native dialer.