Skype Now Lets You Record Calls on iOS and Mac

Skype has announced with version 8 of its mobile and desktop app, users can now record calls right within the app. 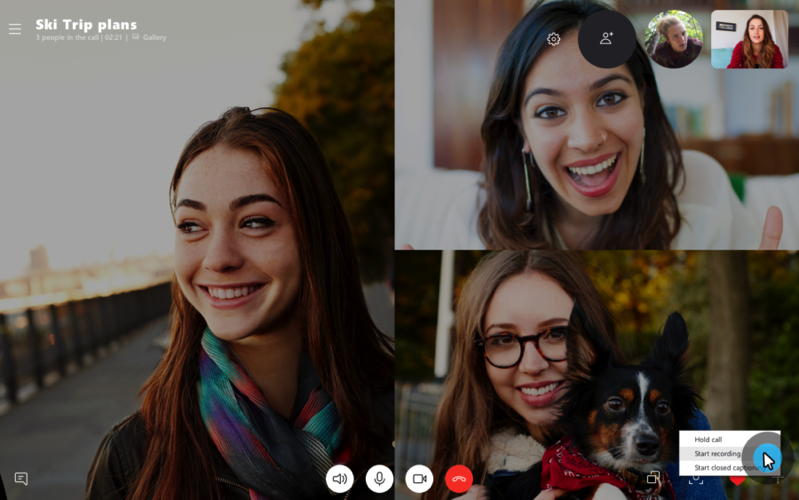 When you’re on a call in the Skype iOS or Mac app, for example, just tap the “+” icon on desktop to start recording, or the new ‘record’ icon on iOS to start recording your calls. Users will be able to save their recordings to their Mac or PC, and on iOS to your device’s Camera Roll. 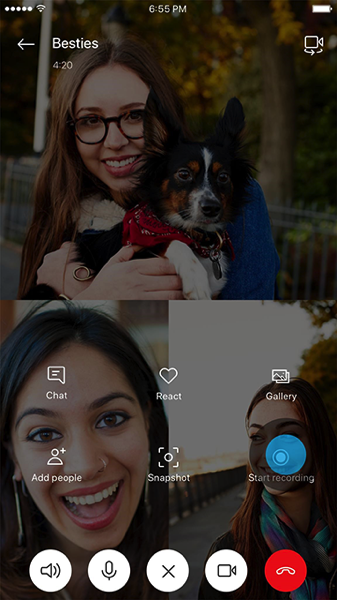 Features of Skype recording according to the company’s support article:

This built-in feature would be helpful for those looking to collaborate for work or an event, and want to be able to save key information without taking notes.

According to Skype, recordings are cloud-based and available now with the latest update. However, Windows 10 users will need to wait, as they will see this update arrive “in the coming weeks”.