Today’s Snapchat update is the biggest in the app’s two-year existence. The app that surpassed Facebook in photo uploads and made headlines due to a security breach that put 4.6 million usernames out into the wild is back again, and it has totally reinvented itself. 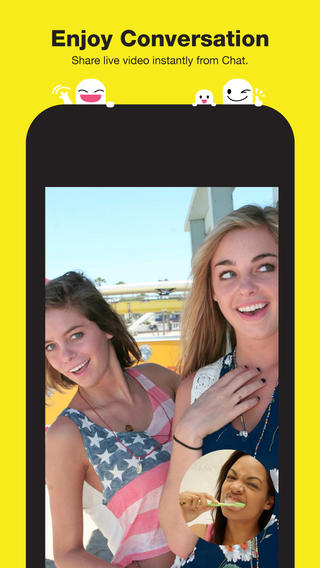 As The Verge’s review highlights, the updated Snapchat now contains an option for text messages for the first time, and the messages disappear when you leave the conversation, just like the images do. But what’s even more appealing is the video conversation feature.

When launched, Snapchat was an app with disappearing photos. Its unique feature helped the app’s user base grow rapidly, and with this update that has practically reinvented the app, Evan Spiegel and his team have shown off why they refused a $3 billion offer from Facebook.