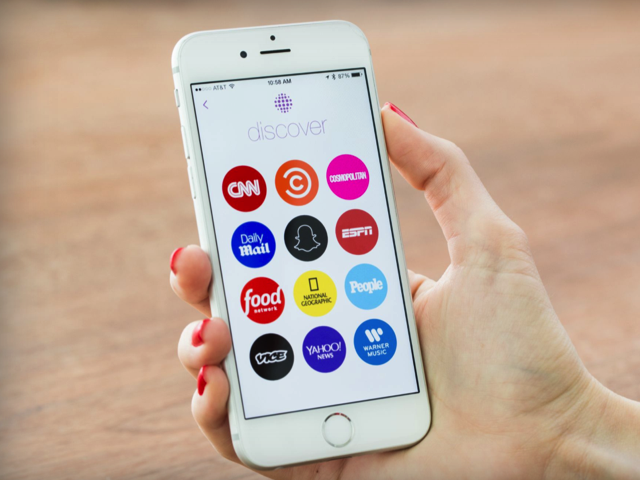 Snapchat is closing the gap to Facebook in terms of video views: The number of videos viewed on the popular messaging app has tripled since May to 6 billion, people familiar with the matter have told the Financial Times‘ Tim Bradshaw. That compares to the 8 billion daily views announced by Facebook last week during the quarterly earnings call.

We must add that Facebook’s figure included both desktop and mobile views, while Snapchat’s views come only from smartphone users.

The above numbers are important in the light of the hunt for revenue for social media platforms: Video advertising is predicted to surge as video becomes one of the most popular media on social media apps. As such, videos represent an important source of revenue.

It’s hard to compare the three major players in the field: YouTube prefers to track usage in hours, whereas Facebook charges advertisers if a video is played for just three seconds. Snapchat allegedly charges for videos that play for fractions of a second. By the way, Snapchat recently launched a new ad format, “sponsored lenses”, which allows advertisers to add digital stickers to users’ video messages to promote their products.