The Sony PS4 launches this week and prior to the new console’s release, the company has released their Sony PlayStation iOS app for download. The app requires a Sony Entertainment Network account and the PS4 to use all of the features.

Below is what the app will enable you to do via its iTunes description page:

With the PlayStation®App installed on your mobile device, you can: 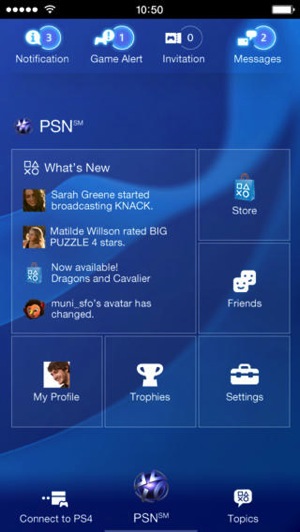 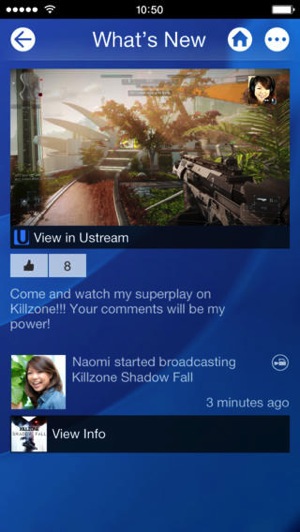 Sony first teased this app, which can act as a second screen, during its PS4 announcement back in February. The company later confirmed the app would be released in November, and here it is as promised.

Click here to download the Sony PlayStation iOS app—it’s free. The PS4 launches November 15 in North America with a retail price of $399. Are you buying one?