The developers behind the SoundHound app have been busy lately adding artificial intelligence to their application. Just like Shazam, SoundHound uses your microphone, listens and is able to identify music it hears though your smartphone’s speakers.

As of today, SoundHound users can control the app with their voice using the app’s new virtual assistance voice software called Houndify. What this actually means is you say “Ok, Hound” and say something like “Play Dream Theather Descent of the Nomacs” and it will start streaming from Spotify, Pandora, Apple music, and a variety of other streaming services. The free version of the app will default at the 30 second preview, but you can choose YouTube as source so you’ll be able to listen to the full song. Also, you can create music playlists just with your voice: ask SoundHound to do that (add a certain song to a playlist) for you. 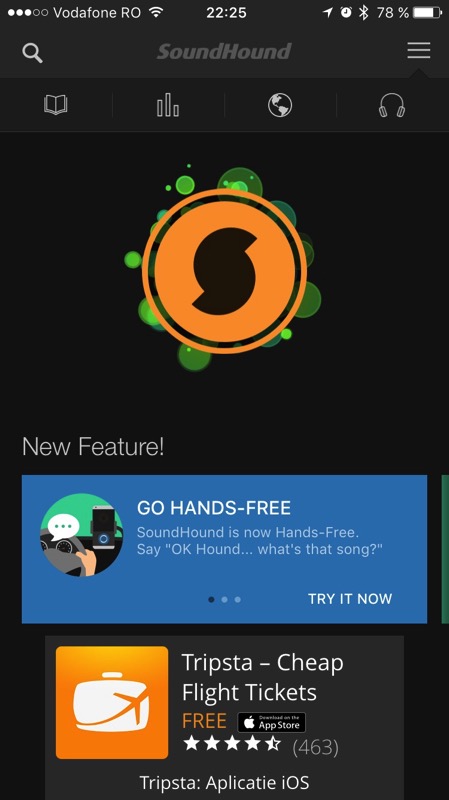 The catch is you will have to unlock your iPhone and launch the app to be able to use the voice command. Still, entering the AI territory is an interesting move for SoundHound, which has been considered a Shazam competitor so far. 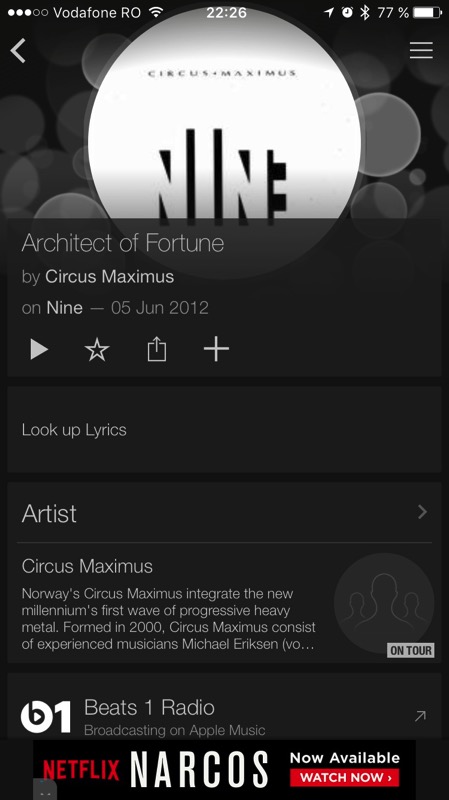 While the app isn’t perfect, it is impressive how powerful and fast it is. The “Ok Hound” voice command works great. As noted by The Verge, “the Houndify technology is powerful enough to perform tasks other software simply cannot.”

You may want to test this app, and by the way, it’s free to download from the App Store.