Rogers’ Sportsnet for iOS has gained an update today offering a couple new features and a bug fix for iPhone X users.

Today’s update brings an all-new NBA Live Tracker, to let users follow live for any NBA playoff game, which you can of course use to follow the Raptors. Head over to any NBA game page, then hit “Live Tracker”.

Also new are schedule reminders to remind you of when to watch upcoming programming, within the SN NOW schedule. 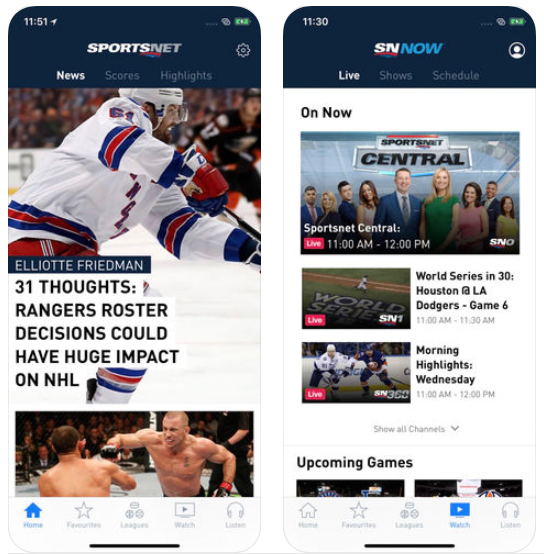