Rogers Sportsnet NOW was first launched back in March, offering a standalone live-streaming sports option to Canadians, without the need for a cable subscription, at $24.99 per month.

The streaming service’s iOS app was updated today to now offer in-app purchases right from your device. The Sportsnet NOW app update also got featured by Apple, earning a prominent placement in the App Store: 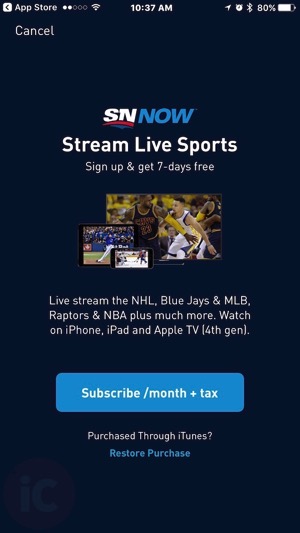 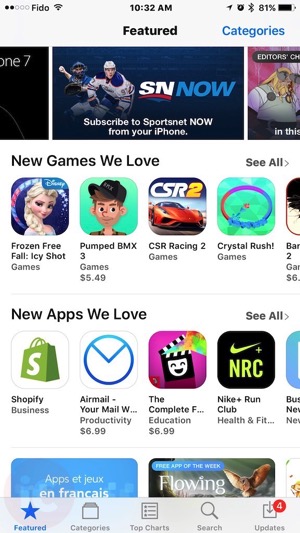 Sportsnet NOW is also available on tvOS and the web, allowing subscribers to watch from any device. Anyone subscribed to Sportsnet NOW at the moment?