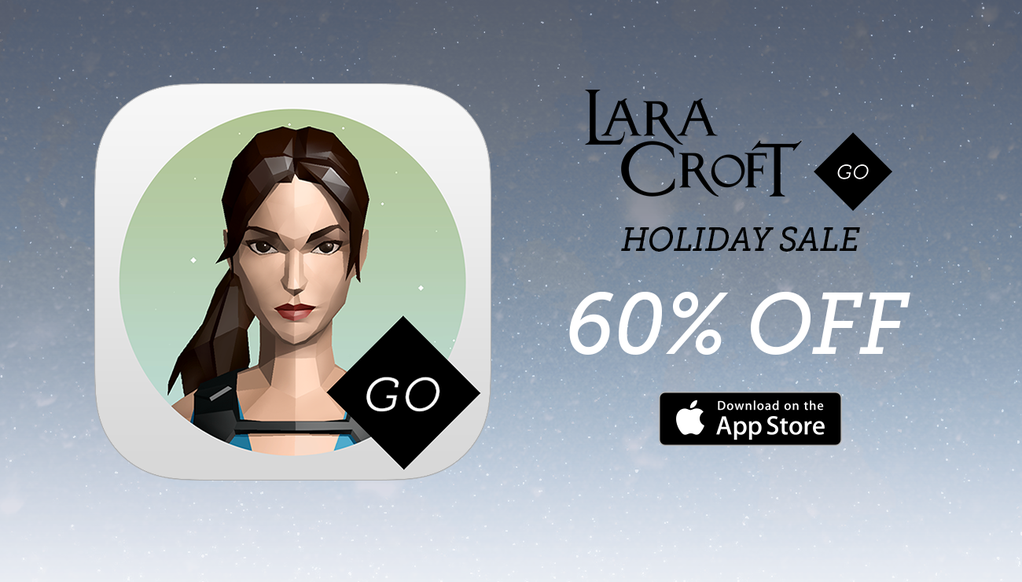 If you have some great games on your wish list, now is the time to check the App Store. You know, as always at this time of the year, developers are slashing the prices of their apps, so you’d better clear out some space on your iDevice, because you’re going to need it.

Square Enix Montréal has at least one good reason to be proud: Lara Croft Go was named “Game of the Year”, so you may want to download the game, especially now that it is on sale for a limited time.

Below you can find a list of games developed by Square Enix Montréal. All of them are on sale for this holiday season.