Starbucks App Pick of the Week: Brian Cox’s Wonders of the Universe

The Starbucks App Pick of the Week is Brian Cox’s Wonders of the Universe, an app that regularly retails for $5.99. This app features over 2.5 hours of BBC video from the Wonders TV series (Wi-Fi required) and over 200 in-depth interactive articles to let you tour the universe. This app was part of App Store’s Best Of in the US and UK for 2012:

Explore the entire Universe in 7 interlinked scales from sub-atomic to the edge of the known Universe, or take Brian’s tours • Two-and-a-half hours of BBC video from the Wonders TV series (requires wifi) • 50+ spectacular 3D models of planets, moons, galaxies and nebulae to discover • Over 200 interactive articles by Brian telling the story of the Universe • Hundreds of beautiful images from around the cosmos • High resolution graphics optimised for the new iPad 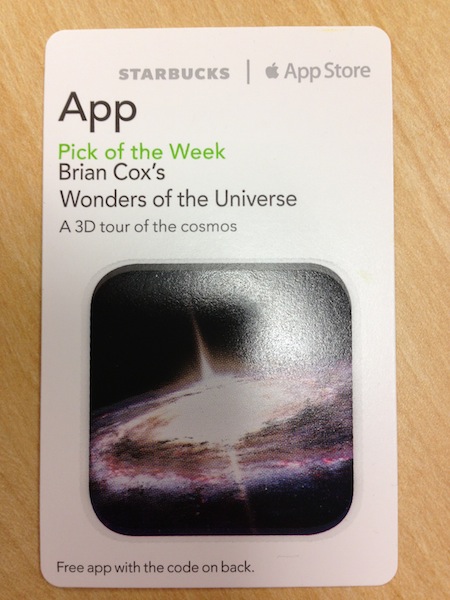 The app comes in at 322MB download and looks like a pretty awesome app as noted by reviewers in iTunes. 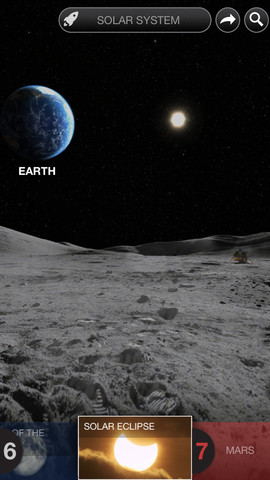 Bonus: If you’re reading this, then you’re smart. Here are 49 promo codes for the app courtesy of @swotam (don’t forget to say thanks!): 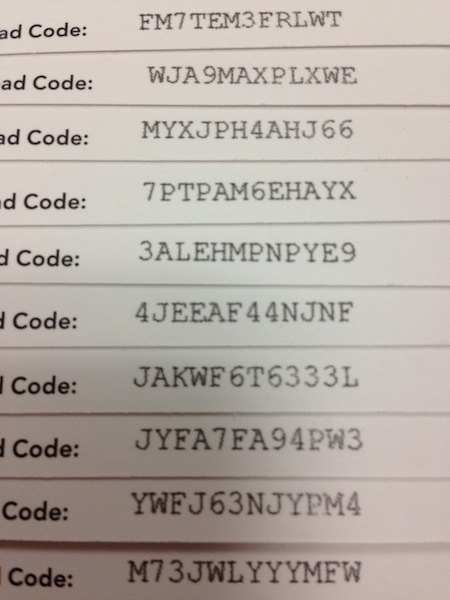 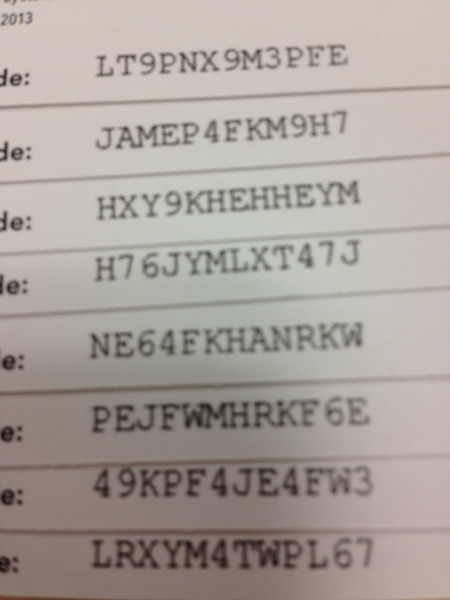 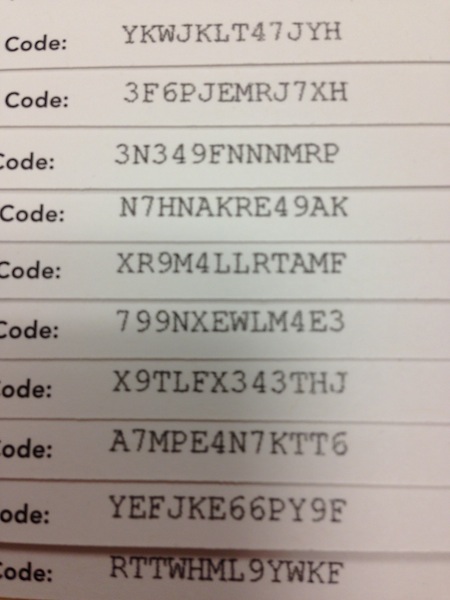 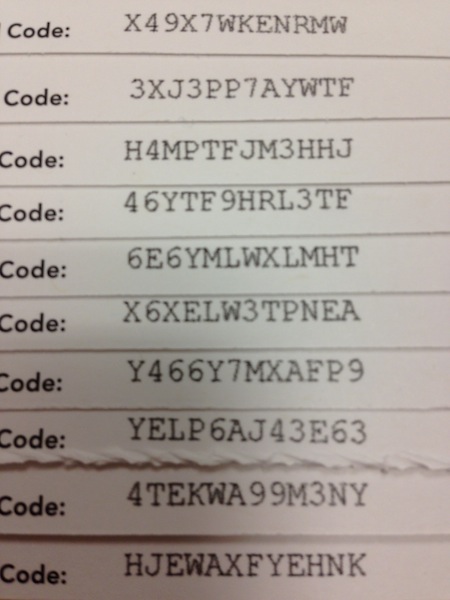 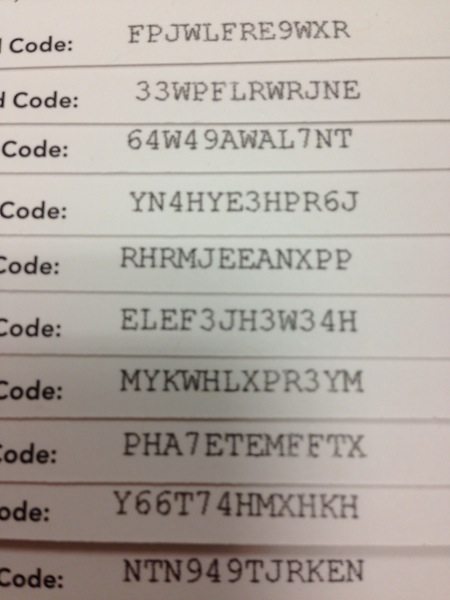