The latest Starbucks App Pick of the Week is Doodle Truck 2, which retails for $0.99:

Everyone’s favorite trucking series rolls back into the App Store! Day or night, rain or shine, real truckers are always ready to truck, so pick up your load and deliver the goods! Just remember to buckle up, because it’s gonna be one wild ride! 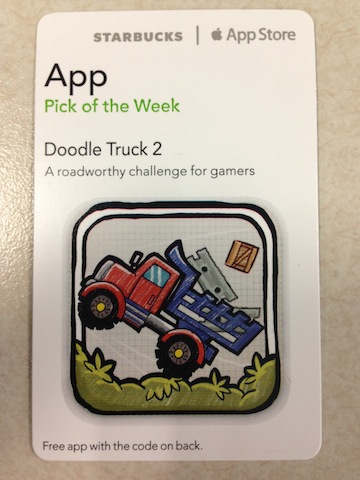 This game relies on ultra-realistic physics with changing weather as you halt your truck through various types of terrain and environments. Looks like a pretty fun game to play.

Below are 20 promo codes thanks to @swotam–enjoy! 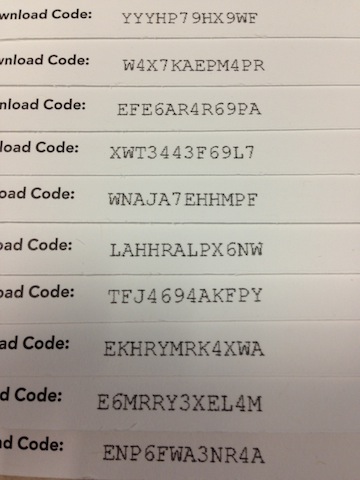 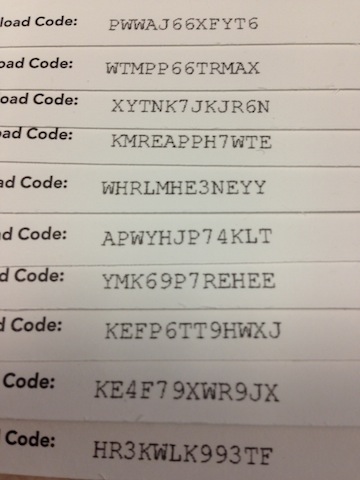