Every other Tuesday, Starbucks releases their free App Pick of the Week which is a promo code for a free download. This week we have Pocket Yoga – Practice Builder, which allows all the yogis out there to “create custom yoga routines in minutes.” The app regularly retails for $4.99, so this app might be worth getting. 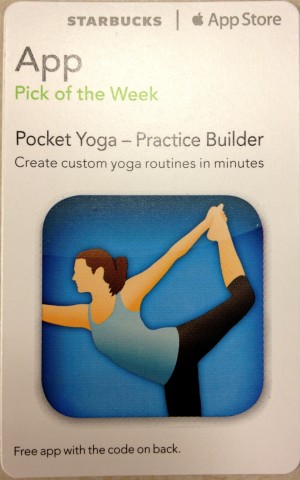 Create
• Choose from a list of over 140 poses, including variations and transitional poses.
• Specify the order and the duration of each pose.
• Follow suggestions on the next pose or choose from a complete list.

Edit
• Set the duration to hold each pose based on time or on number of breaths.
• Adjust what the voiceover will say after a pose is queued.
• Add music from a built-in list or from your iPod library.
• Use Undo to revert back undesirable changes. 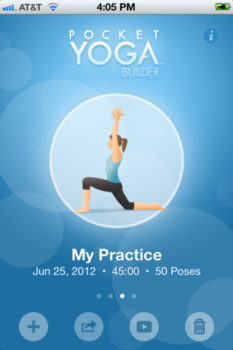 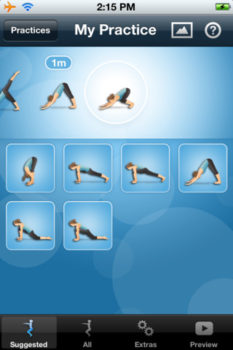 What’s neat about this app is the AirPlay support, which enables you to stream your routine to your Apple TV. You can also share routines via email as a PDF to friends.

Free promo codes below courtesy of Matthew Santoro and @swotam–enjoy (here’s how to redeem a promo code)! 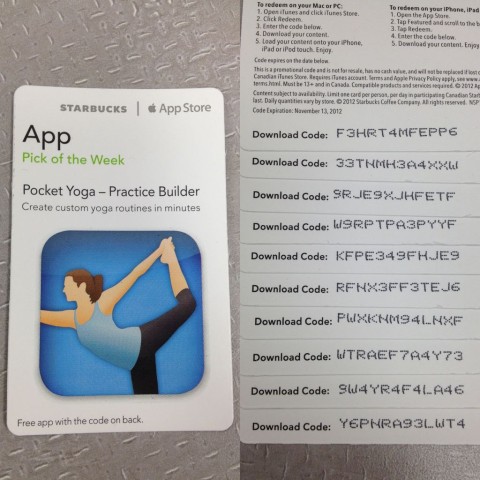 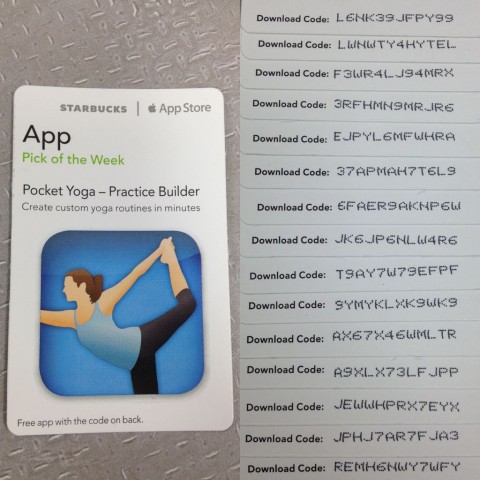 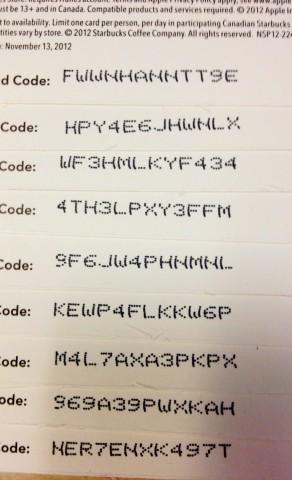 If you use one of these codes, let us know how you like the app in the comments! 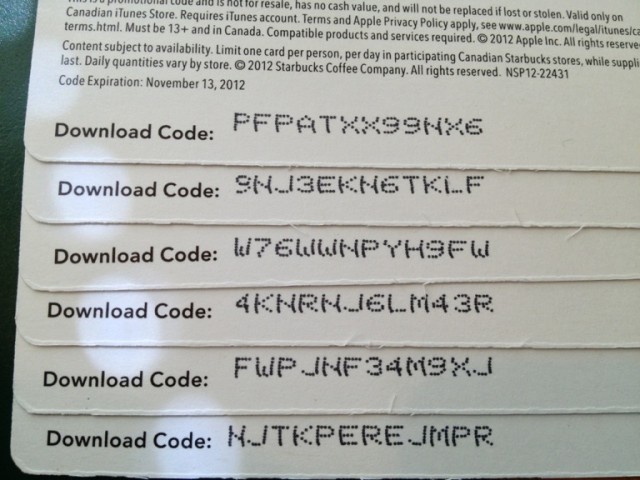