This week’s free Starbucks App Pick of the Week is the game Rayman Jungle Run by Ubisoft, which currently retails for $2.99 in the App Store. The app was part of App Store Best of 2012 and has an impressive average rating of 4.5 stars in iTunes.

The legendary platforming hero is making the jump to your favorite iOS device! Rayman Jungle Run is powered by the same UbiArt Framework engine that brought you Rayman Origins – Winner of numerous Game of the Year and Platformer of the Year awards. 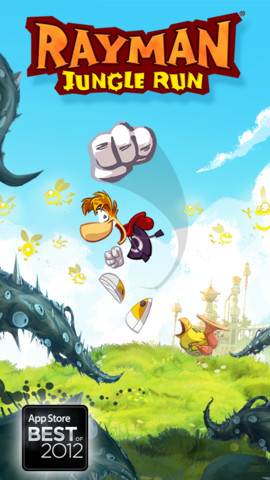 Don’t have time to hit up Starbucks? Enjoy the promo codes below thanks to chriswtburke and @PhotoGreekVM: 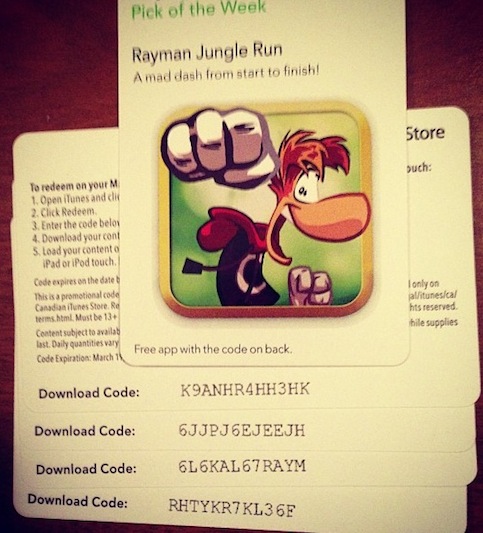 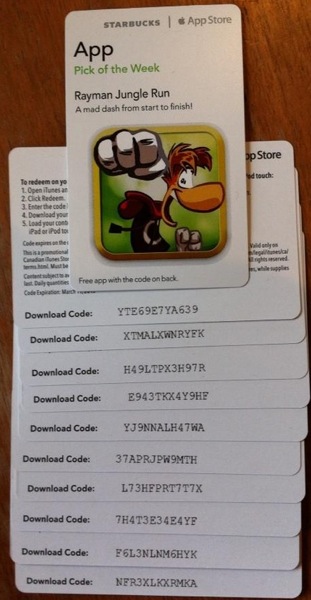 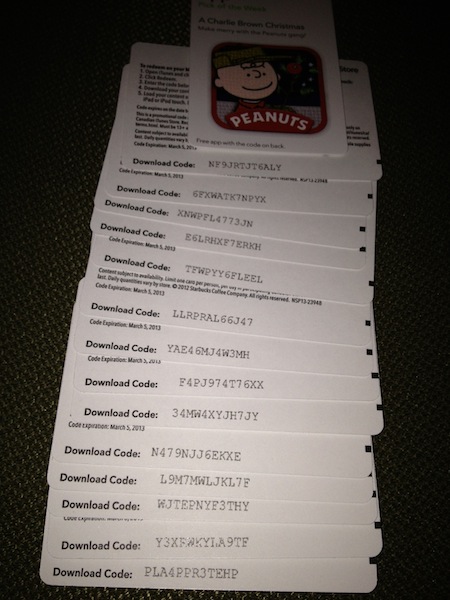 Enjoy the codes and don’t forget to say thanks if you managed to grab one!