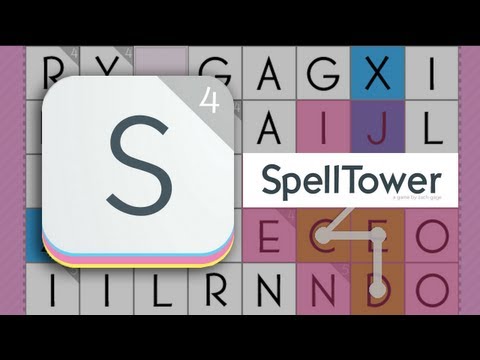 This weeks Starbucks App Pick of the Week is Spell Tower ($1.99)! It’s the game where you have to swipe your fingers among a block of letters to spell a word. The application is designed for both the iPhone and iPad, but will also work with the iPod touch. We have some free promotion codes for the application in-which you will find below.

Firstly, go ahead and read up on what Spell Tower is all about below:

Find and swipe (or tap!) words in 5 challenging modes. Make long words or use bonus tiles to clear extra letters from the screen!

Once you have it down, Challenge your friends via intense local multiplayer.

* WORDS + STRATEGY = AWESOME *
Pick your words wisely! As you work, more tiles rise from the bottom of the screen, and it’ll take all of your lexicological wits and tactical know-how to keep them down. If any of the letters make it to the top row, it’s game over.

Now below we have eight promo-codes for Spell Tower. These have to be redeemed fast because we have many readers interested in them. If none of them work, you may have to make ways over to Starbucks to grab a card. 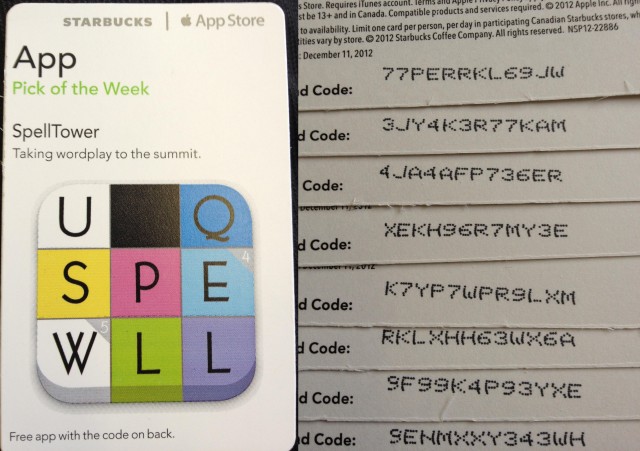 Codes courtesy of @Swotam. Tell him thanks on Twitter!

Update: Here are 58 promo codes for Spell Tower thanks to Matthew Santoro! 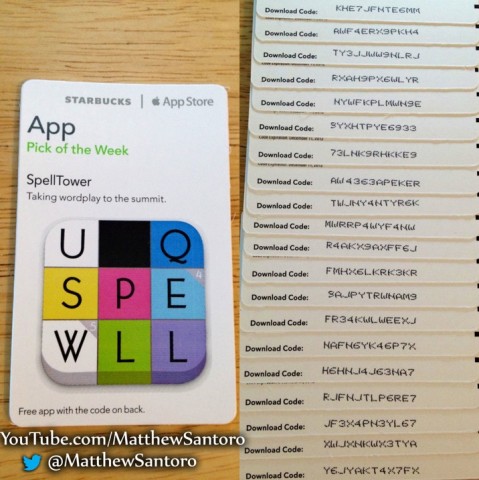 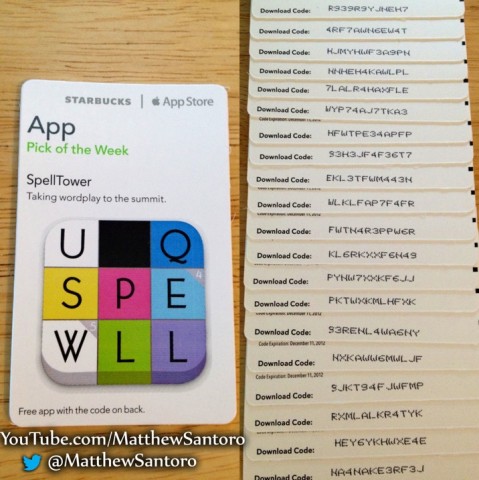 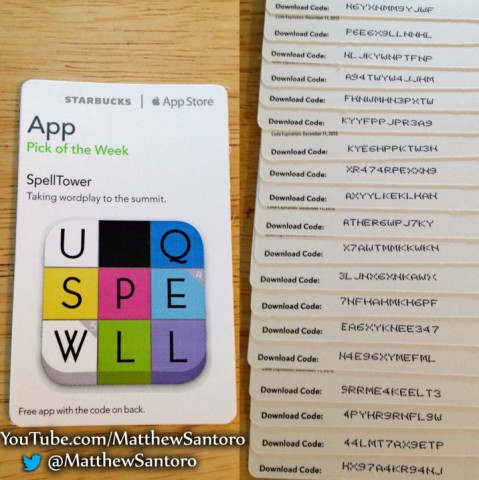