The Starbucks iPhone app has been updated to bring a few new features for coffee lovers. There is now an Inbox where you will be able to receive offers and news from Starbucks. Other new additions include the ability to see your complete Rewards History, plus now there are Manage & Reload options on the card to screen to make it easier to top up funds. All of these features are on top of bug fixes and performance and stability improvements.

• Fixed issue with stars sometimes disappearing from the cup 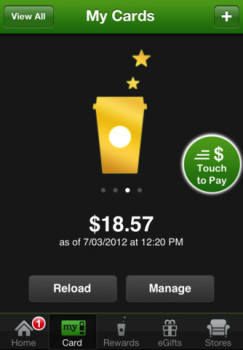 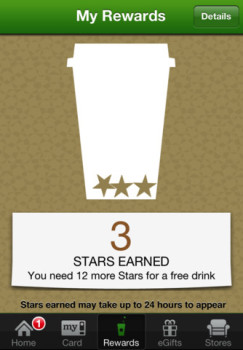 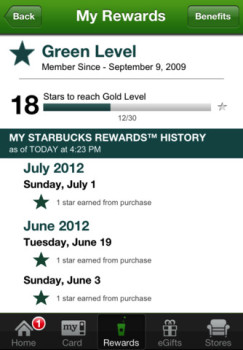 If you’re addicted to Starbucks, this comes as a decent update; you can find the update in the App Store.

Update 1: We noted the US download link by mistake; the Canadian update does not have the Inbox feature.