Starbucks for iPhone Gets Apple Pay Reload Option in Canada [u]

While we know Starbucks locations support Apple Pay, most customers pay via the coffee maker’s iPhone app to earn rewards (who doesn’t love stars!). Early this morning, the Starbucks iPhone app was updated, to fix “some bugs with Mobile Order & Pay to help customize your order exactly how you want it.”

However, the coffee chain also quietly added Apple Pay as an option to reload your Starbucks card. This means for those without automatic reload enabled, you can now seamlessly reload cards via Apple Pay, and not have to deal with entering in security numbers and such. 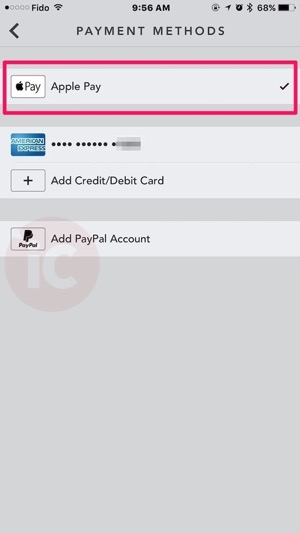 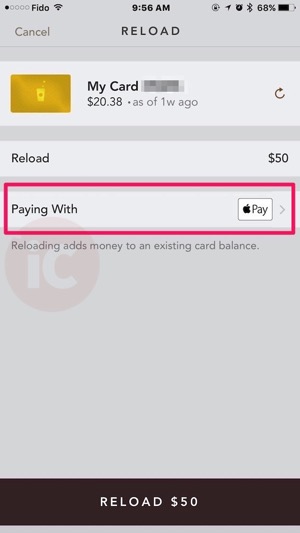