Gary Ng
6 years ago
Starbucks has launched its own emoji keyboard on iOS (and Android), their first-ever on mobile devices. The app allows customers to use emojis that feature the company’s signature drinks like Frappuccinos, plus others like iced tea, coffee, and food items like cake pops.
After installing Starbucks for iOS, here’s how to enable it on your iPhone:
Settings > General > Keyboard > Keyboards > Add New Keyboard > Starbucks
You will need to enable ‘Full Access’ to the Starbucks keyboard.
There are a variety of Starbucks-themed emojis and to use them, you can’t just tap one and it’ll appear—you need to paste them into the text field, which is cumbersome. But if you have friends and family members that are Starbucks addicts, this keyboard and its emojis will definitely get them excited. 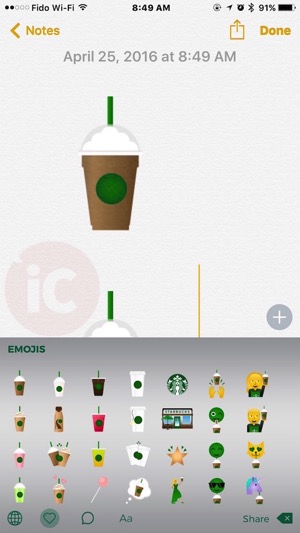 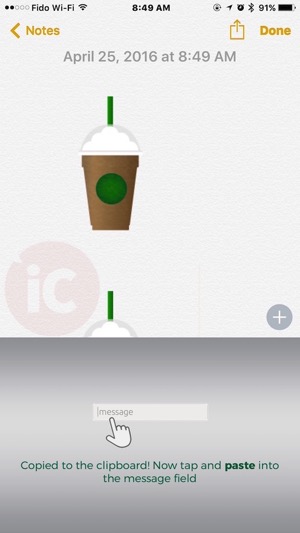 The company explained via email they will be “refreshing the keyboard content and adding new emojis throughout the year,” and also highlighted there’s an included unicorn #sipface emoji too.