The Starbucks Song Pick of the Week this time around is the single ‘Guardian’ from Alanis Morissette, from her album havoc and bright lights released on August 28th. The song costs $1.29 in iTunes and you have probably heard it on the radio from this Canadian music icon. 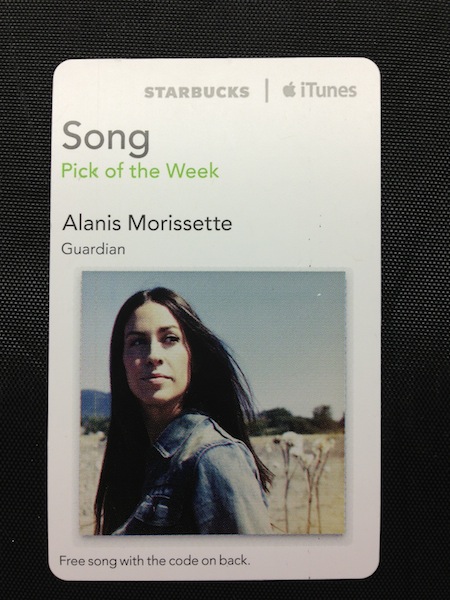 Below are some promo codes for you to enjoy (thanks @swotam!): 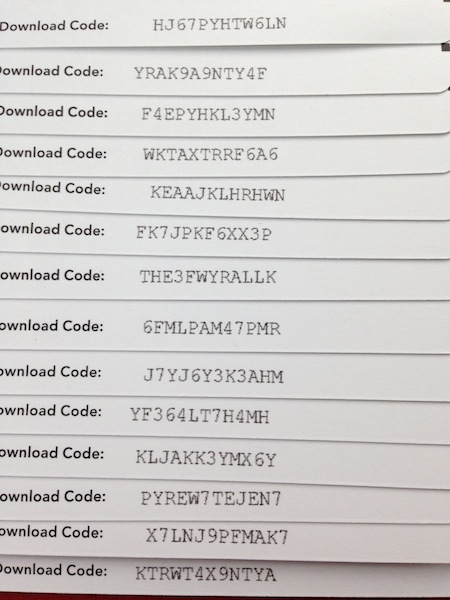 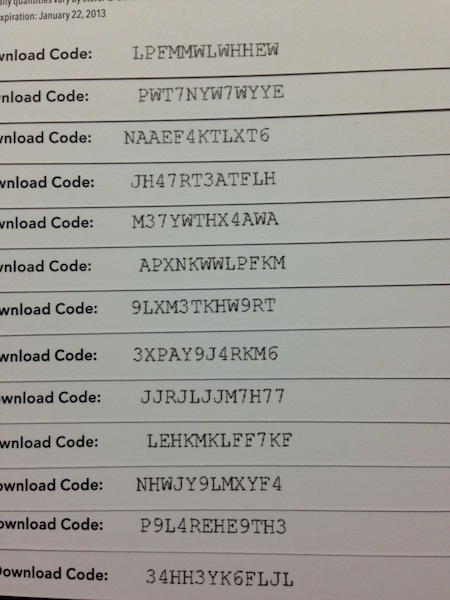 Let us know if you managed to grab a code in time. Thank you, India. Isn’t it ironic?