This week’s Starbucks Song Pick of the Week is the single “When the City Lights Dim” by Cold Specks, a band led by Canadian singer-songwriter Al Spx, now living in London. The $0.99 single comes from the album I Predict a Graceful Expulsion, released in May of 2012. 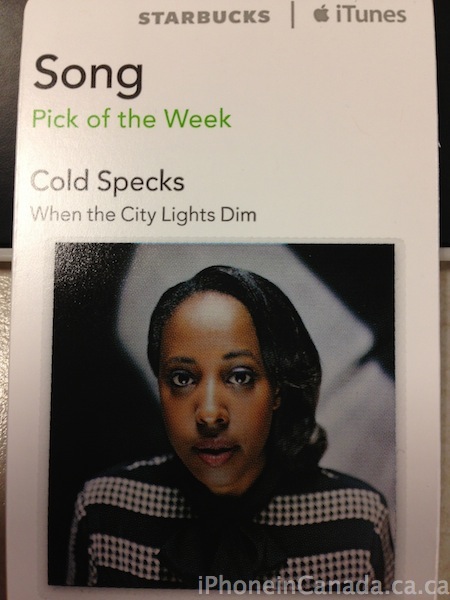 Enjoy the following promo codes for this single via @swotam: 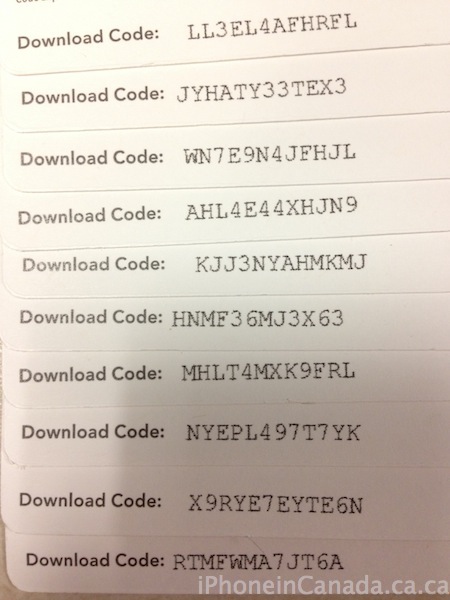