Every week Starbucks updates its ‘Pick of the Week’ promo, alternating between songs and apps. This week’s song choice is the single ‘Prairie Girl’ by the Regina-based band Rah Rah. The band currently has a new album being released on October 2nd, ‘The Poet’s Dead’, and this is your chance to get at the newest single. 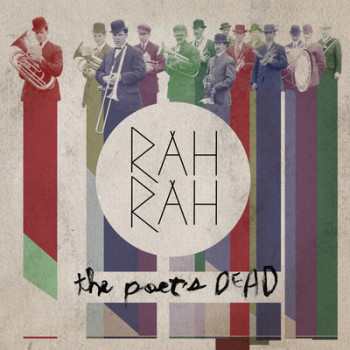 If you love Canadian indie rock redeem one of the promo codes below: 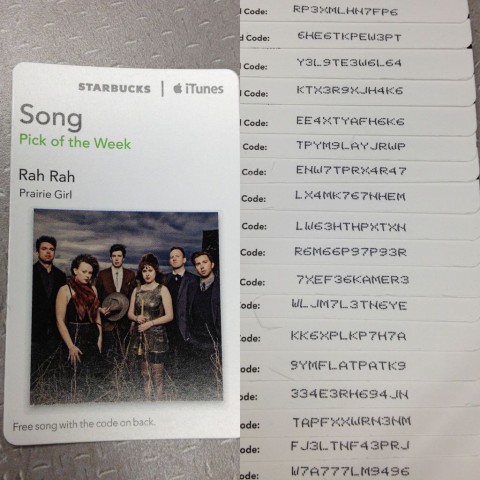 Let us know if you redeem a code and what you think of the single!