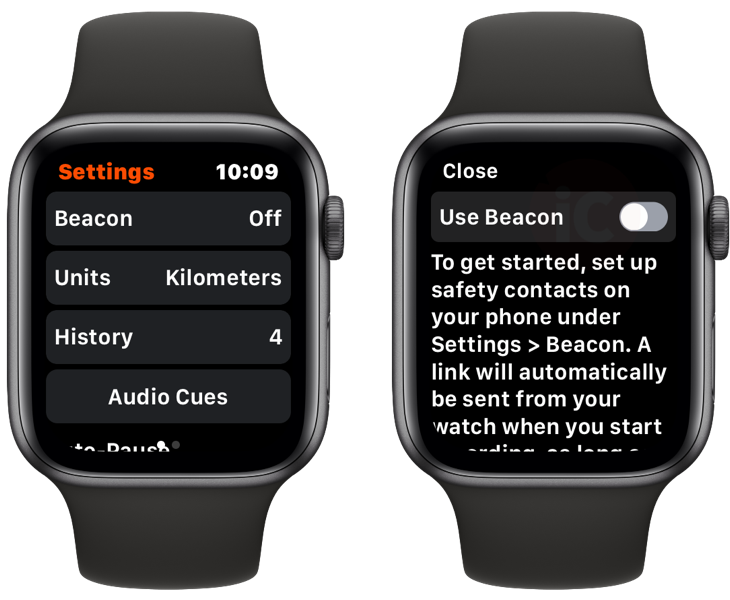 If you use the fitness tracking app Strava, a new update brings the Beacon safety feature to Apple Watch.

Beacon allows you to share your location with up to three safety contacts during your activity. This is useful if you’re heading out for a bike run, run or any other outdoor activity. Previously, the ability to enable Beacon was only possible on the iOS version of Strava, but now you can activate it on Apple Watch.