Fitness social network Strava has updated their iOS app to version 9.0, which adds new run split notifications for Apple Watch, while also debuts Athlete Posts Beta, which is described as “A few special athletes can now post content in the feed other than activities, like photos, adventure reports and gear reviews.”

The update also introduces an Apple Watch setup screen, which goes through a checklist to ensure you’ll have everything setup to go on a run or bike ride: 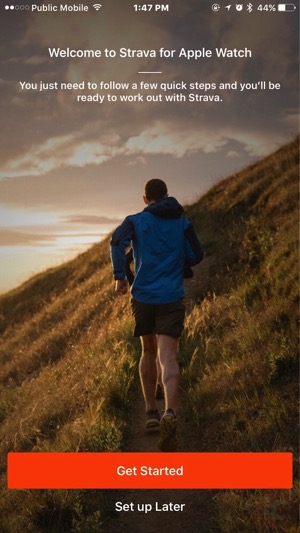 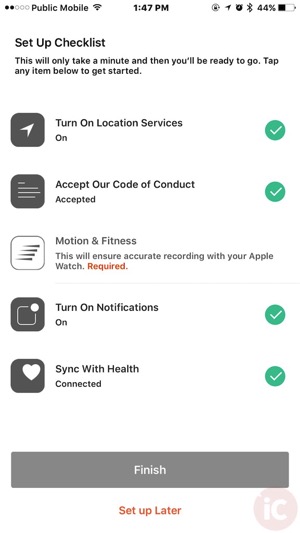 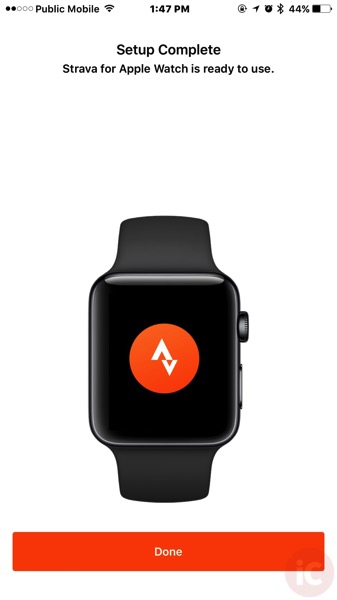 The Strava Apple Watch app will ask you to “please set up your Apple Watch using the Strava app” before you can use it after this update. Once you’ve gone through the setup, you’ll now see a Run Splits toggle under Settings: 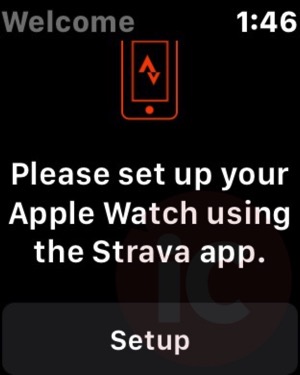 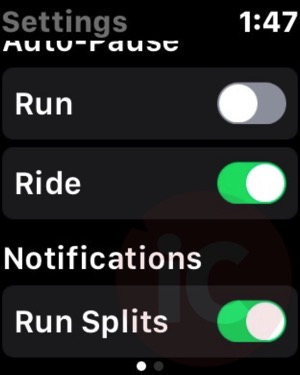 This update also introduces Athlete Posts Beta, which for now will allow a select group of athletes share more about their lives, instead of just posting updates from a sports activity. Strava says they have over 600 professional athletes using their social network.

Later this summer, Athlete Posts will launch for the rest of the Strava community. 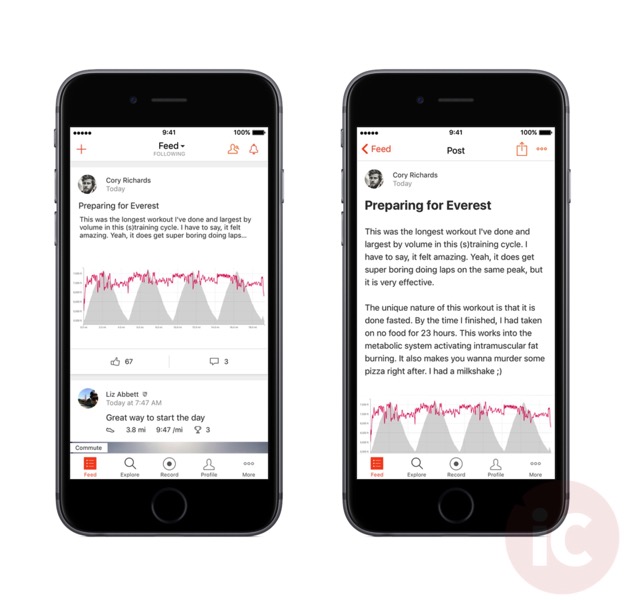 Aaron Forth, Chief Product Officer at Strava, said in a statement to iPhone in Canada, “Our opportunity is to help athletes have conversations beyond their daily activities, sharing everything from favorite gear, to injury recovery tips, to travel recommendations. To open up those conversations, we are introducing the ability for members to post new types of content. Ultimately, when you want to engage with friends who share your passion for all things running, cycling, swimming, hiking, or any other sport, Strava is the place to do it.”

Strava says they are getting 1 million new athletes every 45 days joining their network, while 16 activities are uploaded every second, or 10 million per week.

The app gained GPS support for Apple Watch Series 2 in February, allowing users to go on runs without their iPhone.