Last week we saw the release of Final Fantasy I and II in the App Store. That was pretty exciting for longtime Final Fantasy fans as the ported iPhone version looks amazing. It looks like the App Store is getting a little retro because Capcom has officially released their trailer of Streetfighter IV for the iPhone!

I played the original Streetfighter in arcades when they actually were places to go. The unwritten rule of giving your opponent the ‘second round’ was in full effect. Hey, you wanted your quarter’s worth of game play, right? Anyways, it looks like Capcom has the official Streetfighter IV release coming around the corner.

The trailer and screenshots look pretty awesome. The only issue would be the game play on a touchscreen. Will touchscreen controls cut the mustard? Who cares, you’re playing Streetfighter on your iPhone! If you’re a Streetfighter fan, this game will surely result in new iPhone/iPod Touch users. I wonder how this game would be on the iPad? 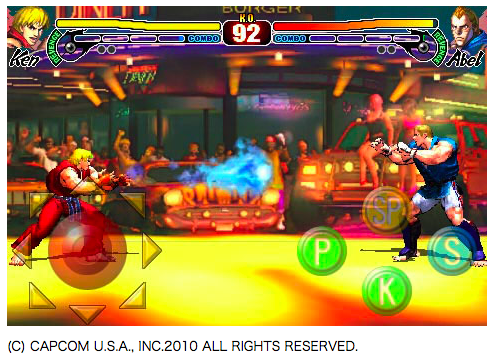 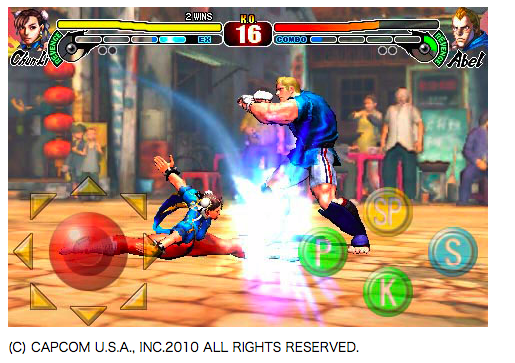 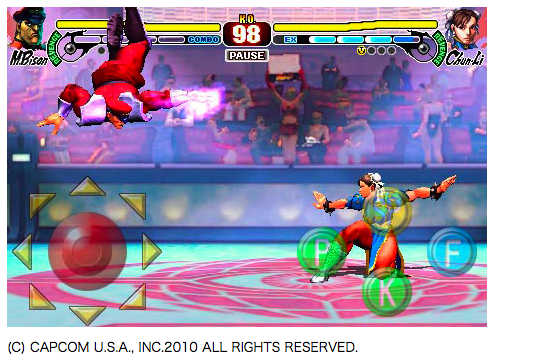 What do you think? Yay or nay for Streetfighter on the iPhone?