Super Mario Run, Nintendo’s first foray into mobile gaming, has already achieved an impressive milestone as the game’s revenue is at a whopping $14 million in its first three days and hit 10 million downloads on launch day. Now, the game has broken a record for App Store downloads with 40 million downloads in the game’s first four days on the market. 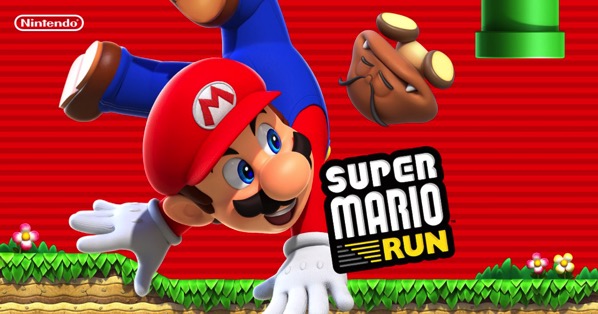 In contrast, it took Pokémon GO two weeks to hit 30 million downloads, but that game survives on a free-to-play business model, while Super Mario Run is a paid download after the first few levels. Super Mario Run has reached 2.1 million paid users already.

In a press release, Nintendo cited that in addition to the top ranking in the free chart tab of the App Store in 140 different countries out of total 150, the app is also amongst the top 10 ranking of best grossing games in 100 different countries. Apple’s SVP of Marketing, Phil Schiller, confirmed the game to have broken all previous records in terms of App Store downloads since its availability. The company ended its press release stating to have achieved its goals of enhancing the group of customers globally.

Nintendo also updated the game today with an all-new “Friendly Run” mode. Friendly Run is a lot like Toad Rally, allowing you to race other players for Coins and Toads, but it does not require Rally Tickets and you won’t lose any Toads in your kingdom.

Super Mario Run is currently available for iOS via the App Store in 150 countries and regions. It is available as a free download allowing players to try elements of the game’s three modes for free. A one-time payment of $13.99 CAD will grant unlimited access to each of the three modes, although recent reports claim the game has no upcoming downloadable content.