Nintendo’s Super Mario Run for iOS has received its ‘Remix 10’ update early, as it’s available today, one day ahead of its teased September 29th launch date, shown in the new iOS 11 App Store.

Remix 10 brings 10 short courses in a row, plus adds Daisy into the game, and once she’s found you’ll get to play the game with her character. There’s also a new World Star level, plus the game now lets you listen to your own music while you play (characters will show a set of headphones when you do). 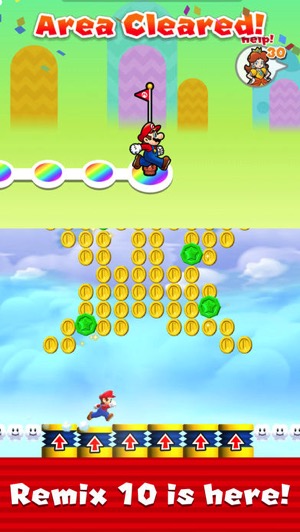 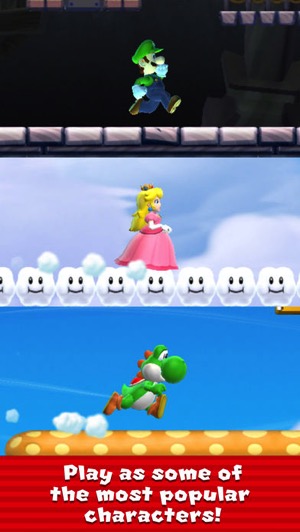 Nintendo also says there’s new buildings for Kingdom Builder mode, while Toad Rally has been adjusted so there’s less chance you’ll play against a Toad population “significantly different from yours.”

But the big highlight of this update is the in-app purchase price, which is on sale for 50% off at $6.99 CAD. So if you’ve been waiting to try the full game, this is your chance. No word on when the sale will end.