If you’re a fan of games by Supercell, the Finnish makers of the giant addictive hit Clash of Clans, you might want to check out Spooky Pop, the company’s newest game that has soft launched in Canada first before the rest of the world (yay).

Spooky Pop is an action-packed puzzle matching adventure like you’ve never seen before! Match as many blocks as you can each turn, power your unlikely band of heroes and save the town from invading ghosts!

The game, which requires an internet connection to play, is unsurprisingly based on the freemium model—free to download but supported by in-app purchases for gems. The basic premise of the game is simple: match three or more same-coloured blocks and they’ll be destroyed by a character’s laser. Rinse and repeat for hours of glorious fun? 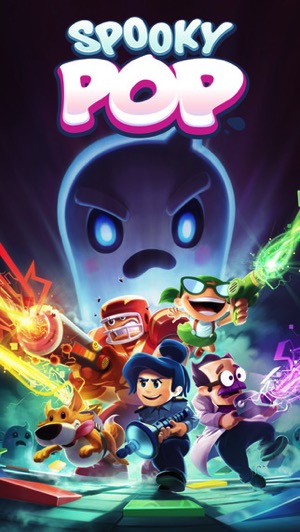 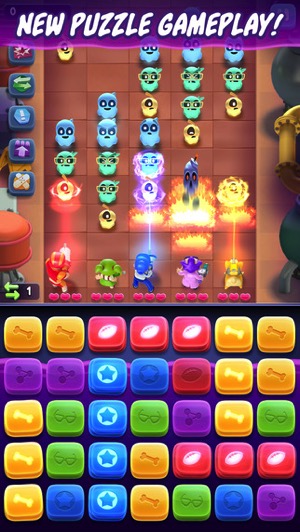 Click here to download Spooky Pop in the App Store—it’s free. Let us know what you think of this latest Supercell title; so far the limited reviews in the App Store have been pretty positive.