TAG (Taxi Assigned by Geolocation) taxi first hit the streets of Montreal back in May of this year and had future plans to expand to other Canadian cities. That has now happened as the smartphone taxi app service has announced its launch in the Greater Toronto Area:

The company works in part by making agreements with existing taxi companies, unlike other new taxi services like Uber, which are currently facing legal hurdles to operate:

TAG taxi’s business model relies on developing partnerships with members of the taxi industry. “We offer taxi companies a new way to reach their clients,” explains Patrick Gagné, president of TAG taxi™. “Our intuitive application is plugged into their dispatch system, which sends orders to drivers. Our goal: optimizing the taxi experience and putting users back at the centre of it.” 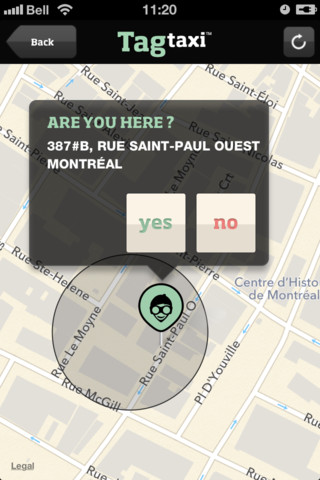 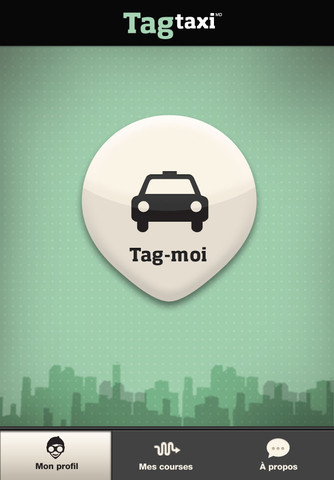 The first three companies part of TAG taxi in the GTA include: Astro, A-Black-Cab, Rapid Taxi and Advance-Unique.

As for its existing network fleet, Taxi Diamond has 1100 cars in Montreal, Coop Mauricie has 70 cars in Trois-Rivières and with the addition of 300 cars in the GTA, the TAG taxi network consists of over 1400 cars.

The taxi scene is getting crowded in Toronto. Recently, Hailo announced it was giving away $1 million dollars worth of rides in Toronto as part of a holiday promotion.