If you’re on the social network App.net, you probably want to use a killer client. Tapbots, the maker of popular Twitter client Tweetbot, has made Netbot a free download (try saying that quickly ten times). The app is normally priced at $4.99.

Netbot is a full-featured iPhone (and iPod touch) App.net client with a lot of personality. Whether it’s the meticulously-crafted interface, sounds & animation, or features like smart gestures, there’s a lot to love about Netbot. 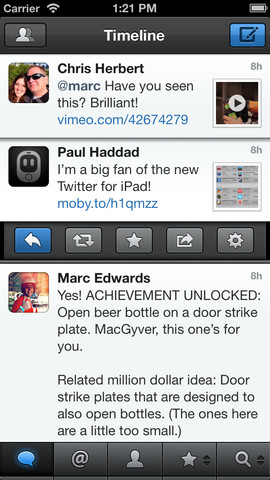 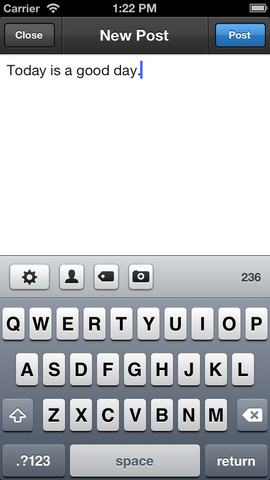 There’s not much else to say. If you love Tweetbot and you’re on App.net, you’ll really enjoy Netbot. It basically feels exactly like Tweetbot so you’ll feel right at home. The freebie is only for a limited amount of time and is being given away by Tapbots as they want to get more people using App.net: