Target Practice With Bankshot For iPhone

Everyone loves free games, right? Well I hope so since it costs nothing! With that being said, I came across a fun free iPhone game called “Bankshot” that is rather addictive.

Bankshot is a game that was born out of a 3-day game-making challenge at Endloop where the goal was to make a great game, in beta, within 3 days. What surprises me most is that with only under a week of development, Bankshot is a fantastic game!

Game play is simple. This is a game of angles and accuracy and the goal is to move the glowing orb into the target by banking it (bouncing it) off the walls. The catch is that players only get three wall bounces to get to the target and the target moves! 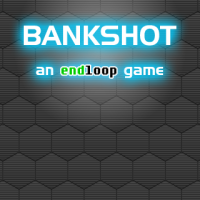 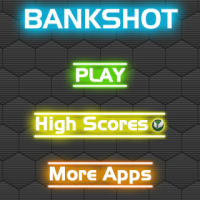 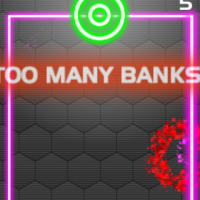 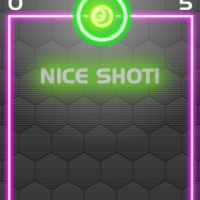 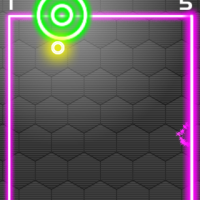 Use more than 3 bounces or less than 1, and the turn is over. To add to the challenge, any score you accumulated resets to zero when the turn ends!

Bankshot also includes OpenFeint support (I love games that include this) which means you can track your high score and compete against all who oppose you.

The only unfortunate aspect of the game is that it is ad-supported. Usually ads aren’t a bad thing for a free game, but in this case the ad banner is rather distracting.

Bankshot is available in the iTunes App Store for free!