The game allows players to control a small ball of goo which eats objects around it so long as those objects are smaller than itself. The more that is eaten, the larger the ball of goo becomes.

The objective of the game is to become as large as possible and eat as much as possible. As players progress through the 60 levels and various edible objects, the goo grows larger to the point that it can eat entire planets! 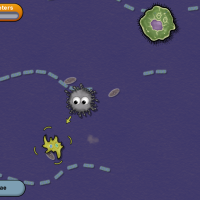 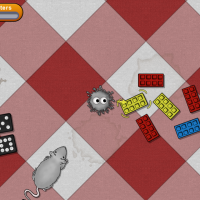 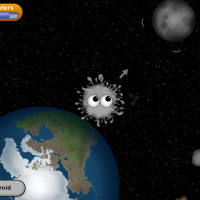 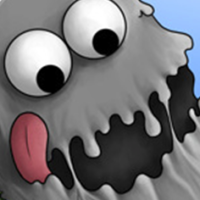 The story is entertaining, as the game uses comic strips to tell the story of how the goo was created, originally starting out as a revolutionary bathroom cleaner. However with a small miscalculation, the goo started eating not just bathroom dirt, but everything it touched!

To control the character, users can choose from four different control methods, with the default method being tilt controls.

I am impressed with Tasty Planet. I like the music, game play, and story. It provides hours of amusement and is not one of those games that you’ll play once and forget.

You can check out Tasty Planet in the App Store for $0.99. The game trailer can be seen here.

American Express Canada recently updated their iOS and Android apps to include built-in chat support. The new feature allows cardholders to chat with a representative for customer support. All you have to do to get started is tap the ‘chat’ icon in the upper right corner of the app to get started. Once you ask...
Gary Ng
3 days ago