TD Canada has released an update for Apple Watch users, so they now can install the app properly on their new wearable. The financial institution says if continue to experience issues with the app installing, reboot your Apple Watch by holding down the side button.

If you continue to experience difficulty installing the app, please restart your Apple Watch to resolve this issue. Press and hold the side button to restart Apple Watch. 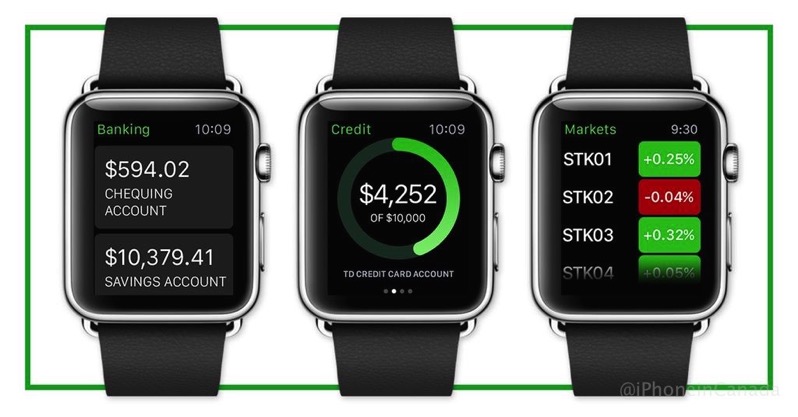 The Apple Watch version of the app, which launched back in April, allows customers to quickly check balances, investment performance and TD credit card info, along with showing quotes from markets and more.