TD Canada for iPhone has been updated to now allow users to buy, sell and switch mutual funds right from your phone, while also gaining other trading features as well. 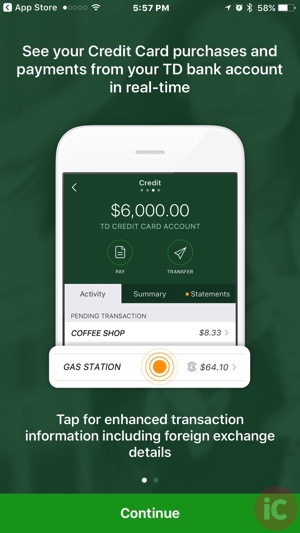 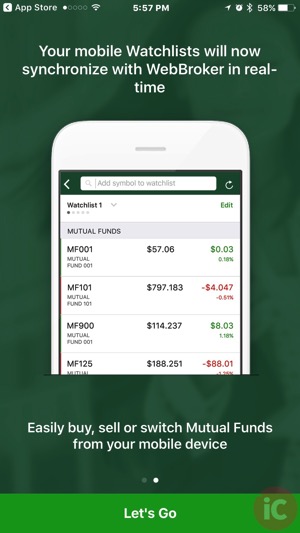 If you have a TD credit card, transactions can now be viewed in real-time. You can also tap on credit card transactions to see more information, such as foreign exchange details. The app also gained some “minor bug fixes” in this update as well.

Click here to download TD Canada for iPhone in the App Store. Apple Watch support is available, while iPad users need to download a separate app.