Users can now setup an Autodeposit, “so that money sent by INTERAC e-Transfer® can be automatically deposited into your Canadian dollar bank account. No security question needed!” 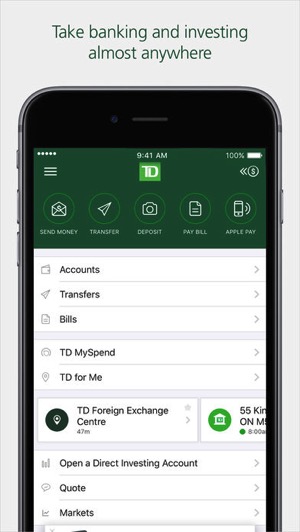 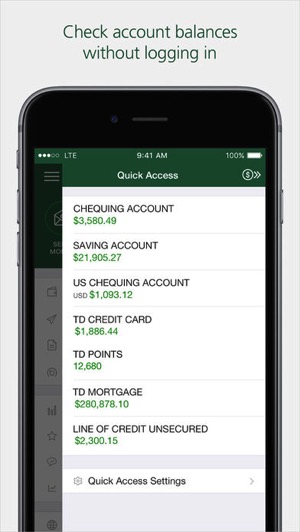 Also new is the ability to request money from people, directly from the app, to “help make it easier for them to pay you.”

Earlier this month, TD Canada announced their mobile apps would gain artificial intelligence through a partnership with Kasisto and their KAI Banking platform. Kasisto was founded by the former creators of Siri, Apple’s virtual assistant.