TD Canada Trust has updated their iOS app Family Allowance, which was released back in April to show families and kids how to save money and encourage savings behaviour. 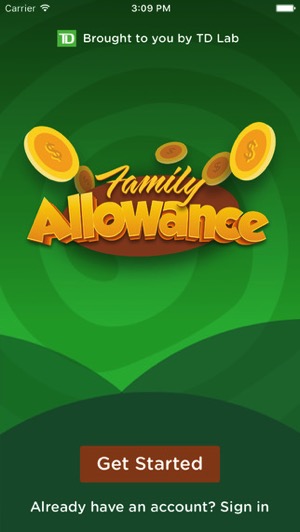 The app received an update today to bring a redesigned Family Hub, while the main splash screen now shows unfinished actions, while the app also adds more suggestions on how kids can save towards goals, plus more manual approvals for allowances (parents can now approve allowances before payments are made).