Just over a week ago TD Bank officially announced their real-time money management app, TD MySpend. The app launched for Android users but as of a few days ago, the iPhone version hit the App Store. 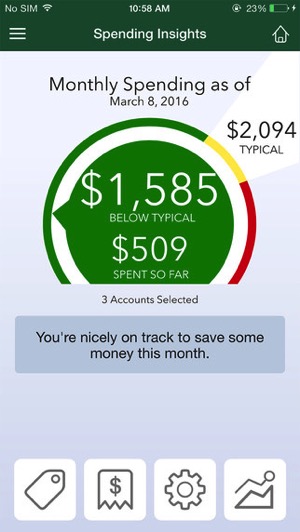 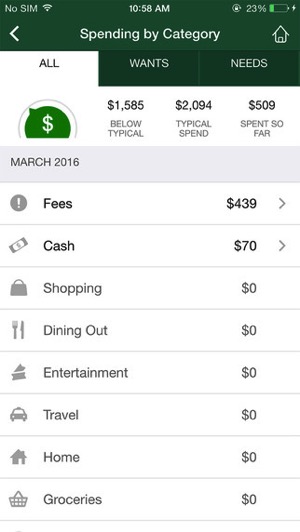 TD MySpend requires the latest version of the TD Canada iOS app (7.5+). Once you launch the app, it requires your banking app login password to authenticate, which it then directs you to accept terms and conditions and enable push notifications. Once that’s setup, you will be able to launch MySpend and see insights on where your money is going.

The app looks to provide the same services as Mint, but is tailored for TD Bank users and ties nicely into the financial institution’s banking app.

If you have children, another app recently launched by the bank is TD Family Allowance, which teaches your little ones to practice prudent money saving habits.

Back in January, we told you TD MySpend was being tested internally, but now it’s available for both Android and iOS users.

Click here to download TD MySpend in the App Store. Let us know how it works for you.