TD Canada’s real-time money management app, TD MySpend for iPhone, has gained a couple improvements to better visualize where your money is going.

The app’s Spending by Category screen now shows money spent by category with colours to indicate whether you are above (red), at (yellow) or below (green) your monthly averages. Also new is a bar chart to show total amount spent by category from highest to lowest, from left to right. 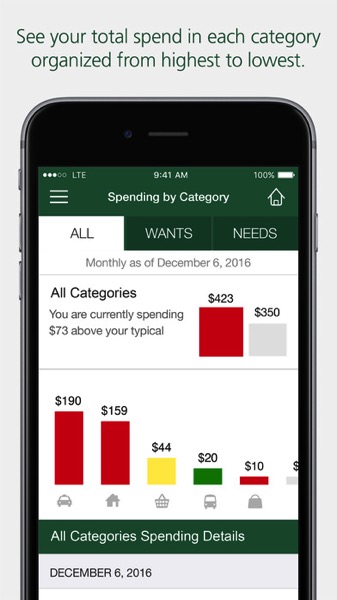 The Money Path chart now has a slider to allow users to jump quickly to any date within the range displayed, which then shows transactions on that particular date, to give better understanding of where you splurged that day. 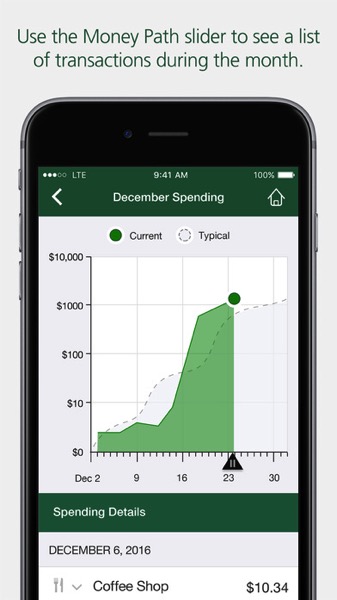 TD MySpend uses the same login authorization if you already have TD Canada for iPhone installed, so you don’t need to login again.

Since launching in Canada last April, TD said last month downloads hit nearly 750,000 across iOS and Android, about 20 per cent of their 3.5 million mobile banking customers in Canada.