TELUS and Free The Children Launch We365 iOS App

TELUS and Free the Children have announced the launch of We365, a digital platform for youth to make local and global change. Part of the digital launch also includes the We365 iOS app:

We365 is a digital community that helps you make positive change in our world, every day of the year. It’s a space to connect with others and share causes you care about, while creating a portfolio of your social impact.

Free to join, this mobile app and website let you track and verify your volunteer activities for school or work, and fundraise for any charity of your choice. It’s a social platform to engage with others and to find and share compelling content and actions, on your own or as a group.

Build your own profile of impactful actions, which can be leveraged for résumés and job applications, as well as complement college, university and scholarship applications. Share with your friends, classmates and community and invite them to join you in the positive steps you’re taking to make the world a better place. 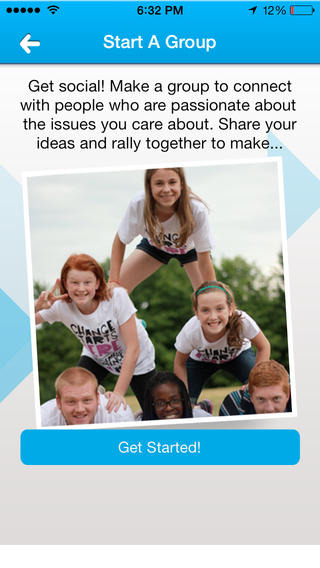 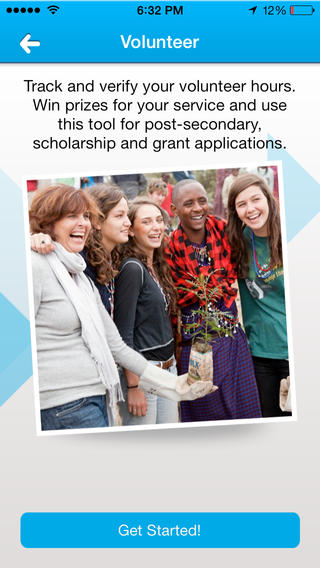 The announcement coincides with the educational event and movement We Day Vancouver, where 18,000 young people at Rogers Arena will get inspired from the varied list of inspirational speakers. TELUS says from now until April 2014, every sign up will have Free The Children immunize a child in its Adopt a Village communities overseas, plus also be entered to win a $10,000 gift to a charity of their choice.