TELUS has updated its Optik Smart Remote for iOS to 3.0, which now brings a new On Demand tab to browse movies and TV shows, with a customizable view via filters. Also new is a search function plus the ability to playback your PVR recordings on your TV with one tap.

What’s New in Version 3.0
•Browse thousands of great movies and TV shows in the On Demand tab.
•Use filters to see only what you want in the On Demand library.
•Use the search function to quickly find the TV show or movie you want to watch.
•Playback recordings with just a tap.
•Bug fixes. 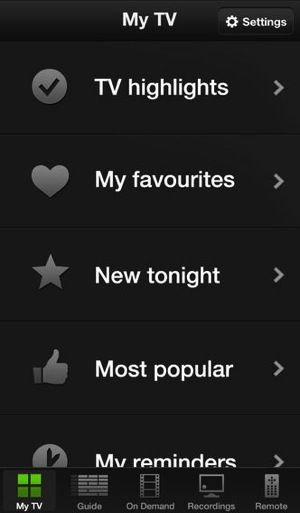 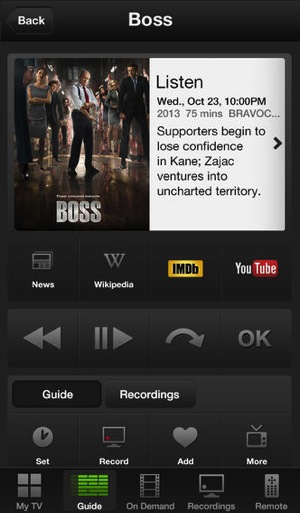 The Optik TV remote app was first released back in fall of 2010 and later added the ability to change channels, on top of its ability to manage your PVR recordings.