If you’re using the TELUS Smart Remote iOS app, it has been updated to bring “improved On Demand” browsing as now the search is more powerful as more categories are shown. Also new is what is being described as a ‘simplified showcard’ to better display remote features.

What’s New in Version 3.6
•Improved On Demand browsing with expanded search and more categories
•A new simplified showcard with all the great smart remote features at your fingertips. 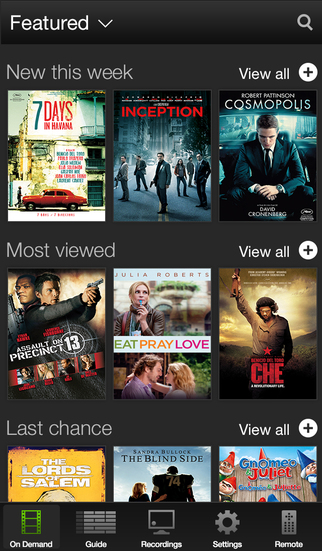 The Optik Smart Remote iOS app first hit the App Store back in the fall of 2012 and allows customers to control their TELUS PVR and also set and manage recordings while on the go.