TextGrabber is Apple’s Free App of the Week: Turn Any Image into Text

TextGrabber is Apple’s Free App of the Week, normally valued at $4.99 USD. This app will turn any image taken by your iOS device’s camera and turn into text.

The app supports over 60 languages, and also translate text into 90 different languages. Once you’ve taken your picture, you can easily share text by email, text, Facebook, Twitter or Evernote. 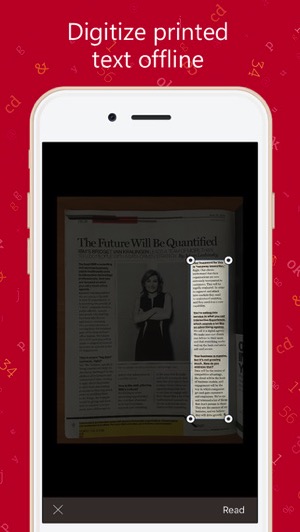 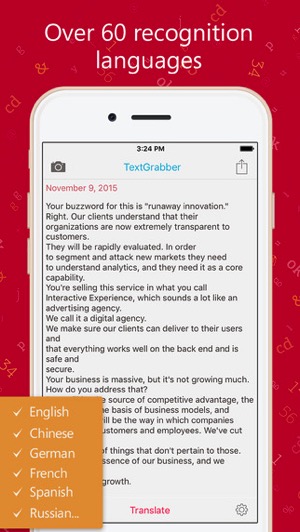