The All New Evernote 5.0 For iOS Has Arrived, Download Now

Last week, we told you about Evernote’s biggest overhaul yet for iOS and today, the company has finally released the all new Evernote 5.0 for iPhone, iPod touch and iPad. The free universal app is now available for download in the App Store, and introduces a complete redesign to the popular note-syncing app. 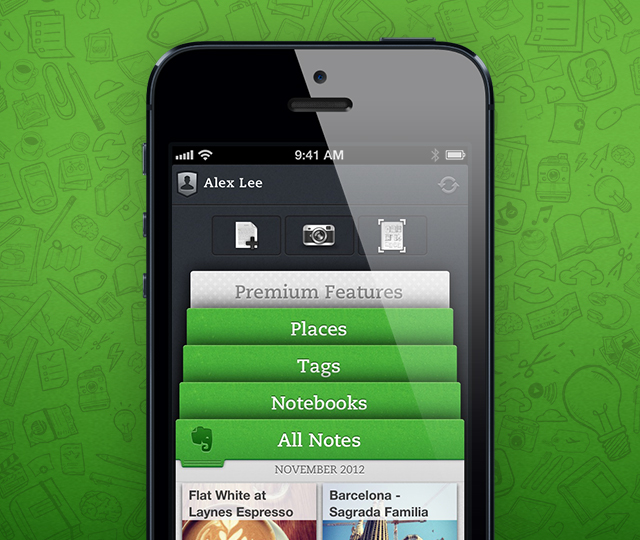 The app also brings a bunch of new features like quick access to notes, notebooks, tags, places from the home screen. A new unified shared notebook list shows your notebooks and ones shared with you. Evernote Premium users can access Premium features and view their account status.

From the official blog:

“Our apps never stop evolving. Every few weeks, we release an update that adds something new or improves an existing feature. It’s not often that we launch a complete redesign. In fact, it happens only once every few years. That’s what we’re doing today with our huge, new Evernote 5 for iPhone, iPad and iPod touch”. 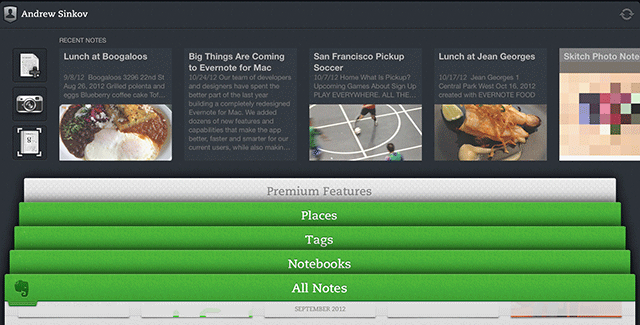 Here’s the iTunes description for Evernote 5.0: