In anticipation of the 2012 Wimbledon Championships which are set to begin next week, the official Wimbledon app for iOS has just been updated for the 2012 season. The official app, which has been completely redesigned for the 2012 Championships, allows The All England Lawn Tennis Club (Wimbledon) fans to catch all the action LIVE during the fortnight with the Wimbledon iPhone app. Sadly, the app is still not a universal binary meaning, it hasn’t been optimized for the iPad’s bigger display. Nonetheless, the app is available as a free download. 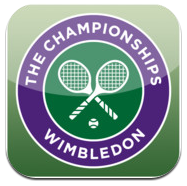 Key features of the app are: 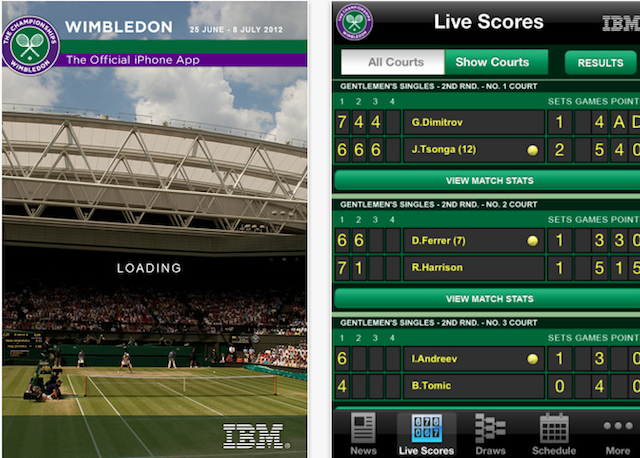 Below is the App Store link to the free app: