theScore has released what the company calls its biggest update to date for the iPhone and iPad. The new version comes with a redesigned news section and easier options to follow your favourite sports teams, just by tapping a star. 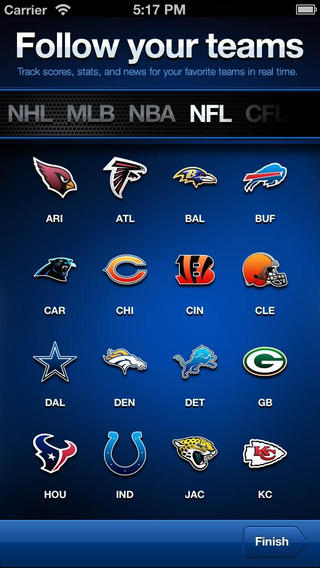 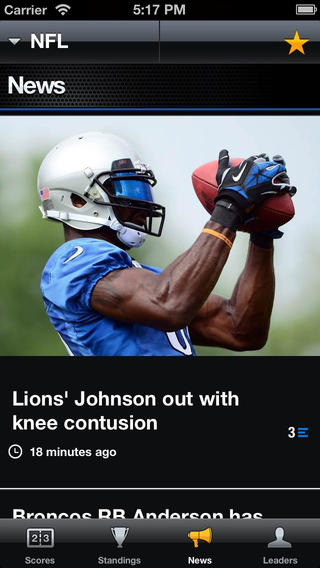 What’s even more interesting is after months of hiring, the company has assembled a 35-strong mobile-only newsroom powered by a new in-house, custom-design Content Management System (CMS) which allows their writers and editors to push out news in as little time as 20 seconds, whereas previously it was much longer on the old system, up to 20 minutes per story. Deadlines are marked in 30 second increments, so the entire time people are working very quickly.

“Fans want a unique experience when it comes to following the stories, leagues, teams and players that matter to them on their mobile devices,” said John Levy, Chairman and CEO of theScore. “They’re looking for quick, bite-sized bursts of information, updated as soon as something happens. So that’s what theScore now gives them 24/7.”

theScore has 4.5 million users of its sports app and is yet to make a profit in the short term, but a recent $16 million financing round aims to support the company in the long term for it to be profitable. Rogers owns an 11.8 per cent stake in theScore, part of a $167 million deal last fall that acquired parent company ScoreMedia.