If you’re looking for a classic iOS puzzle game to play on your shiny iPhone X this Friday, Threes! has gained an update for the latest iPhone and also iOS 11. 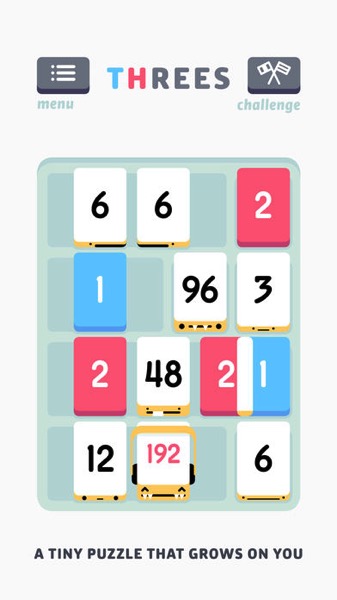 Today’s update is the first in over a year for the game, which now moves the merchandise screen and also states “If you win the game, you now start boosted games with a Terrance.”

Threes! was awarded as Apple’s Game of the Year in 2014 and remains a simple, yet fun game to play.