Thrifty Foods has been a local grocery institution on Vancouver Island since 1977 and was bought out by Nova Scotia’s Sobeys back in 2007. The chain now has 29 stores with some stores across the Lower Mainland as well.

The grocer recently launched an iPhone app (Android too) that was locally developed by Neil Tran of Leap Web Solutions and Curtis Duggan of Dactyl Studios. The latter developed the iOS/Android app concurrently while Leap Web Solutions assisted with branding visual and UI elements. Thrifty Foods started the interview process for a local design team to create the app back in June. 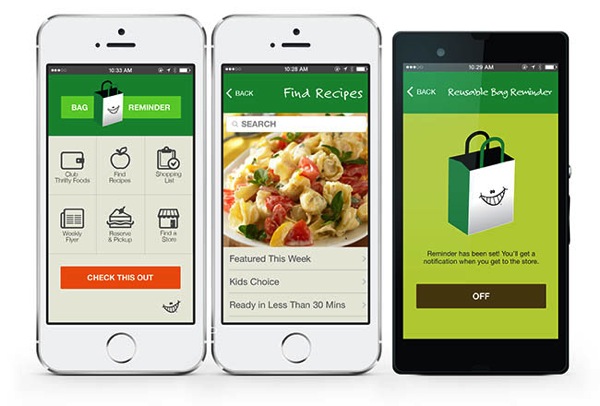 The app allows users to access the weekly flyer, store their Club Thrifty Foods card number (we’d like to see Passbook integration on this one day), browse recipes, find store locations, add a grocery list and also a push notification service for bag reminders for when you reach the location of a store (pretty cool). You can also order items for Reserve and Pickup as well (Update: iOS 7 beta users will be out of luck on this feature).

We spoke with Duggan who let us know the app was developed in about three month’s time during this Fall and testing in the App Store last month. When asked about the possibility of Passbook support for this app, Duggan referred us to Thrifty Foods on the matter.

As you can see from the images below, the app is very clean and simple to use, with large text to make for an easy experience when you need to use this app at the register or in-store. 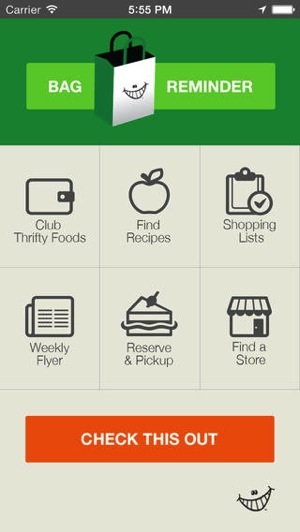 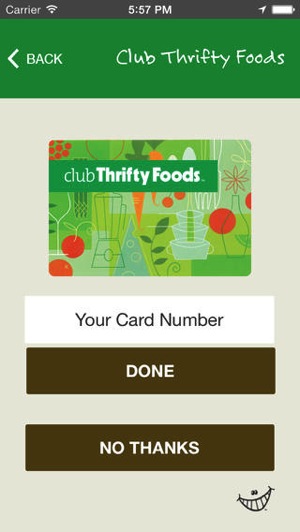 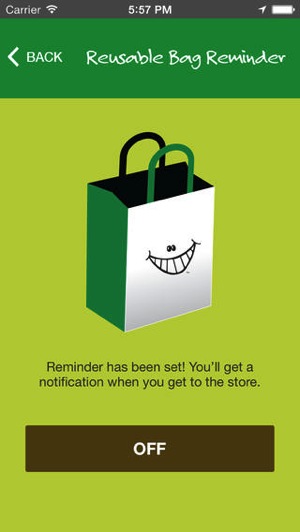 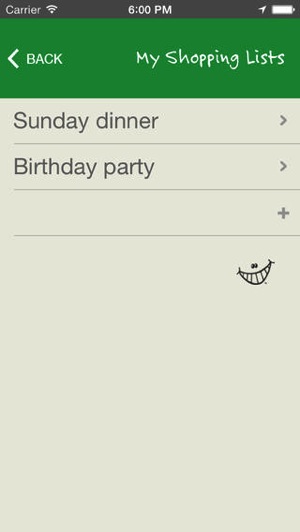 Click here to download the Thrifty Foods iPhone app—it’s free. Let us know what you think of it!