By now everybody has played Mega Jump on iOS and Android at least once probably. Created by Toronto developer studio Get Set Games, the title hit it big in the App Store back in 2010 when it reached number one in 28 countries, while to date it has amassed over 60 million downloads worldwide. 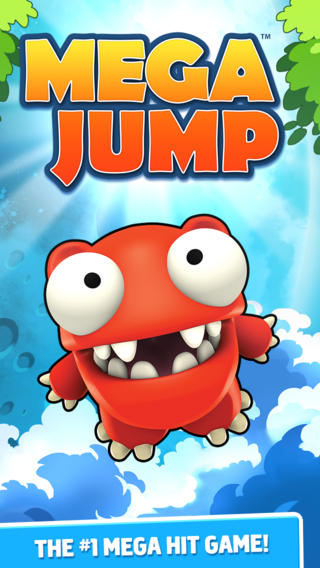 The developers aren’t sitting still, as they have plans to expand to Asia, to develop tailored games for China, South Korea and Japan, before they expand these titles back to North America.

The company’s insight is based partly on the fact over 40 percent of their sequels Mega Jump 2 and Mega Run are from China, as they had local developers help translate them for Chinese users.

Company co-founder Robert Segal tells The Globe and Mail “Now that we have got into the Chinese market and know at least some of the companies and have relationships with them, we are looking at working with them to build a game specifically for the Chinese market,” following up with “It would be China first.”

The Toronto Region Board of Trade recently released a study singling out Asia as the next potential market the app sector should target, specifically noting Indonesia as a hotbed for Canadian-made apps, due to the country’s economic growth and massive Facebook user base, which ranks third worldwide.

Segal explains other developers considering the Chinese market need to consider various factors, such as older mobile technology (which means games need smaller file sizes) and social aspects, as gamers there tend to favour things such as in-game chats.

Last year, creator of Mega Jump, Matt Coombe, believed the App Store “gold rush is over,” citing how it was becoming more difficult to create viral hits with so much competition. This recent expansion to Asia looks to be another way for the company to keep up with growing app markets.