For users of Transit App, the popular Canadian-made app was updated to support 3D Touch for iPhone 6s and iPhone 6s Plus users today.

Users will be able to 3D Touch the app’s home screen icon to get a quick shortcut to search for a line or destination, or plan a trip home or to work (you need to set that up within the app). 3D Touch within the trip planner will bring a preview of route directions. 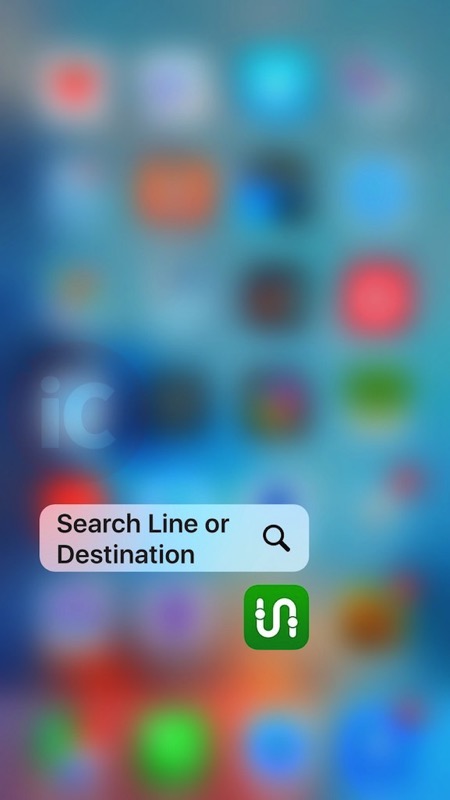